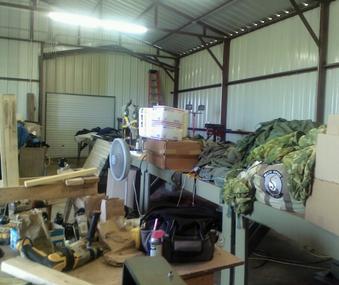 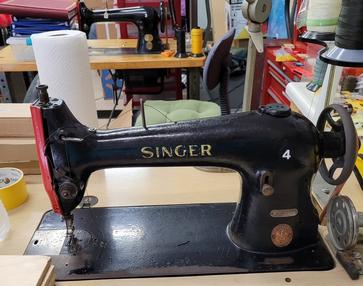 One of our founders the late Kacy Craver- Master Parachute Rigger, historian,  a real craftsman, who passed away on February 14 2021,  His Wife & Daughter just donated a lot of equipment left in his shop to our new organization the World War II Airborne Command ™. Kacy will be missed by his spirit now lives on with the new organization. 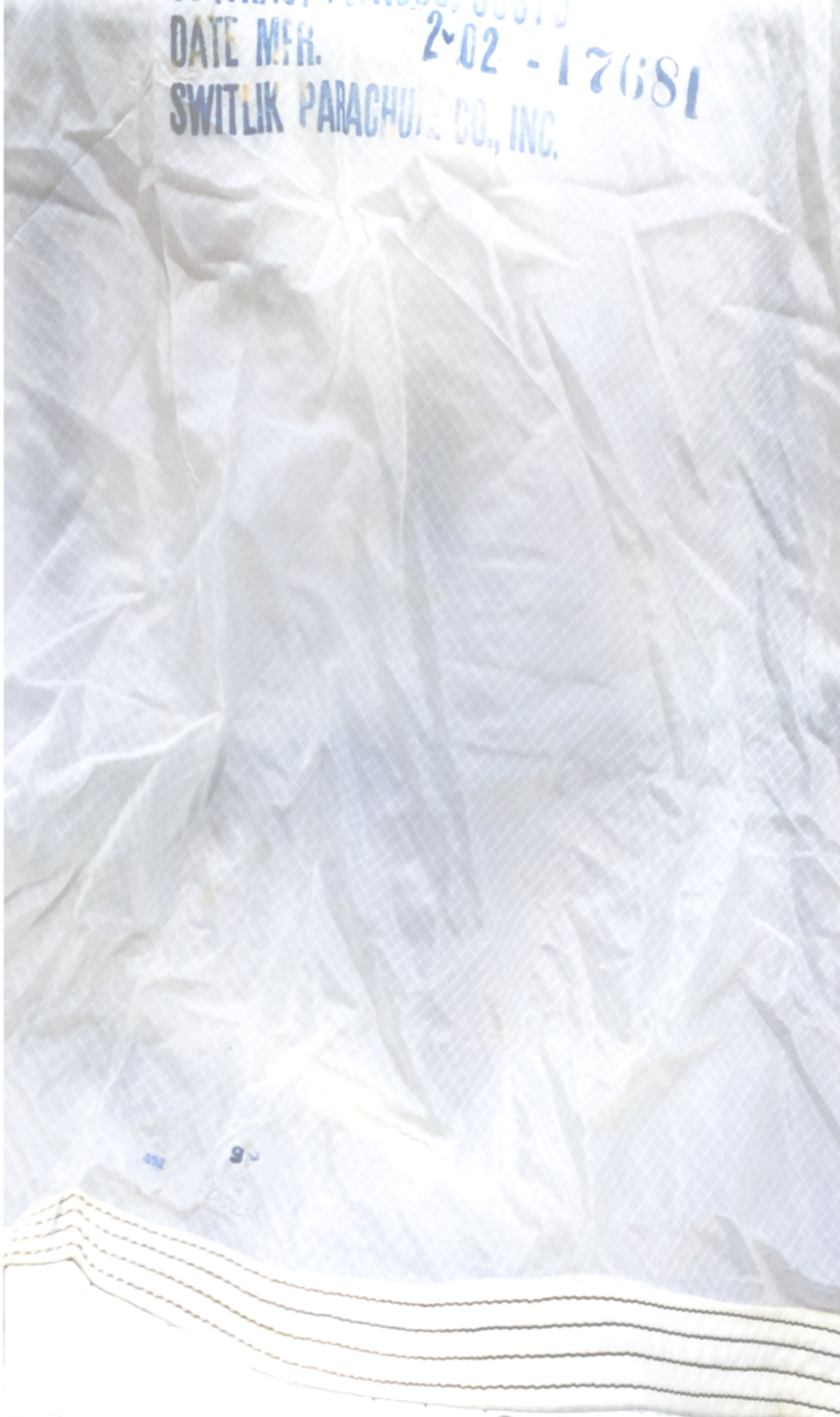 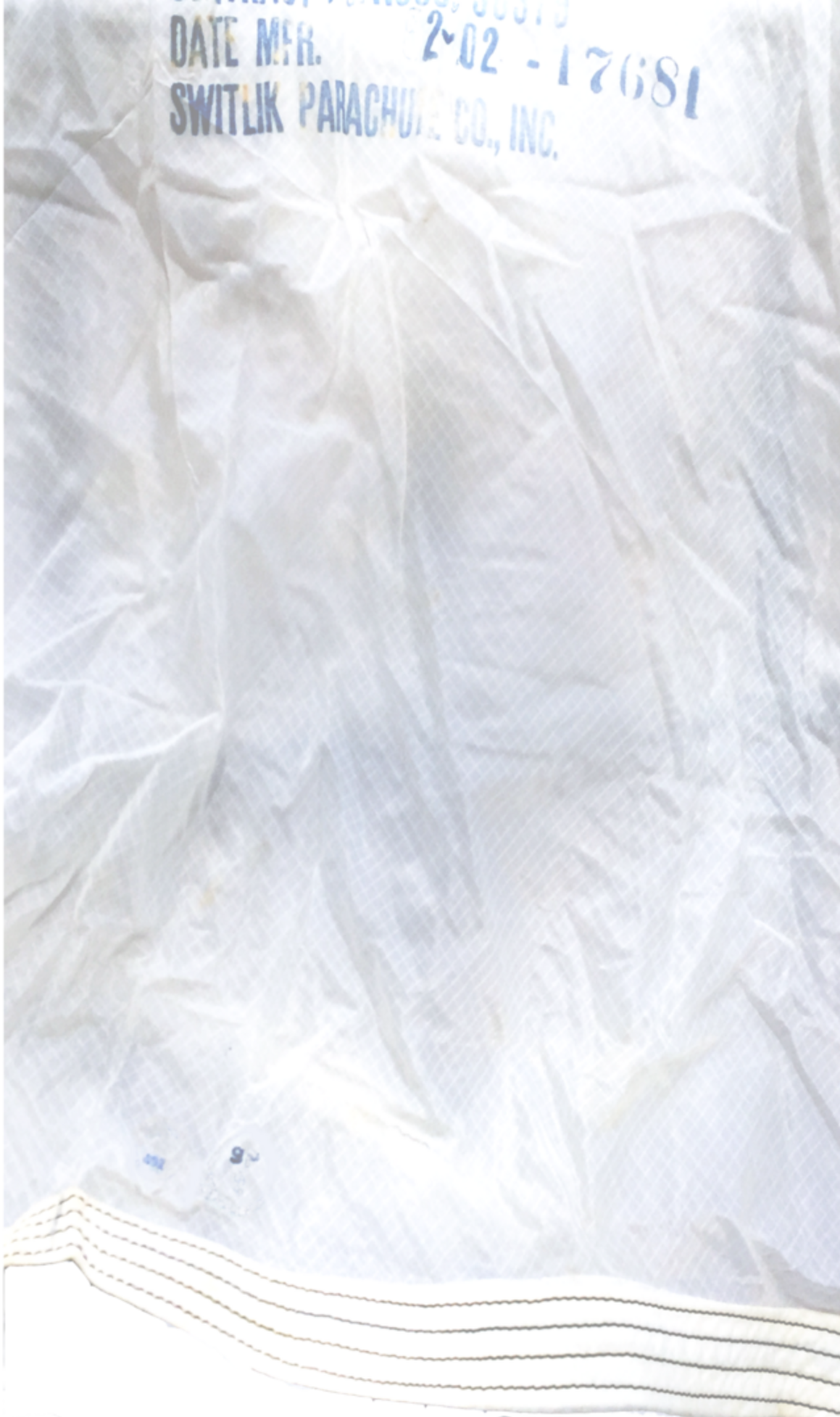 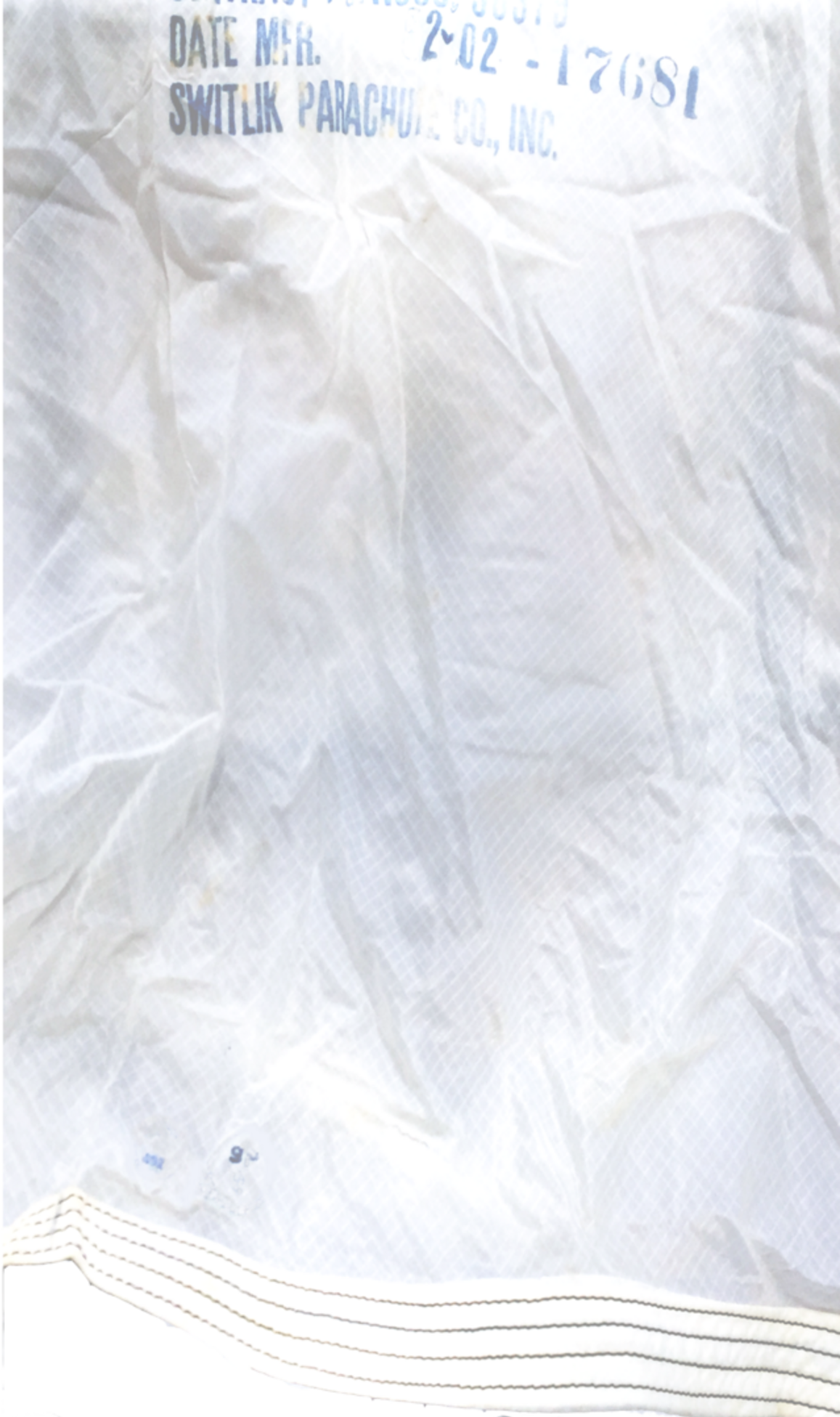 WWII Airborne Commands mission is to restore WWII artifacts and conduct WWII military techniques designed to preserve crucial military legacy of WWII and educate the public on the importance of these military advances. We plan to establish an educational training center to preserve historical airborne and military skills. At the education center we will provide hands-on classes that teach general WWII military training, parachuting techniques, and military classes as well as, more traditional lecture focused classes that discuss the impact these WWII techniques have on modern military techniques. Our long-term vision is to operate a museum to which both preserves the past and educates the public about WWII. We believe in Remember Honor Serve, the importance of honoring the memory of those who died by maintaining our freedom by employing the techniques that these brave soldiers employed during WWII. Our nonprofit will engage in regular WWII Airborne style and other military styles for demonstrations along with other educational outreach events designed to further our mission.​ 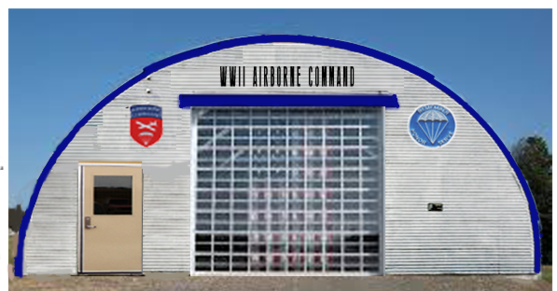 TO THEIR ADVISORY BOARD & STAFF: 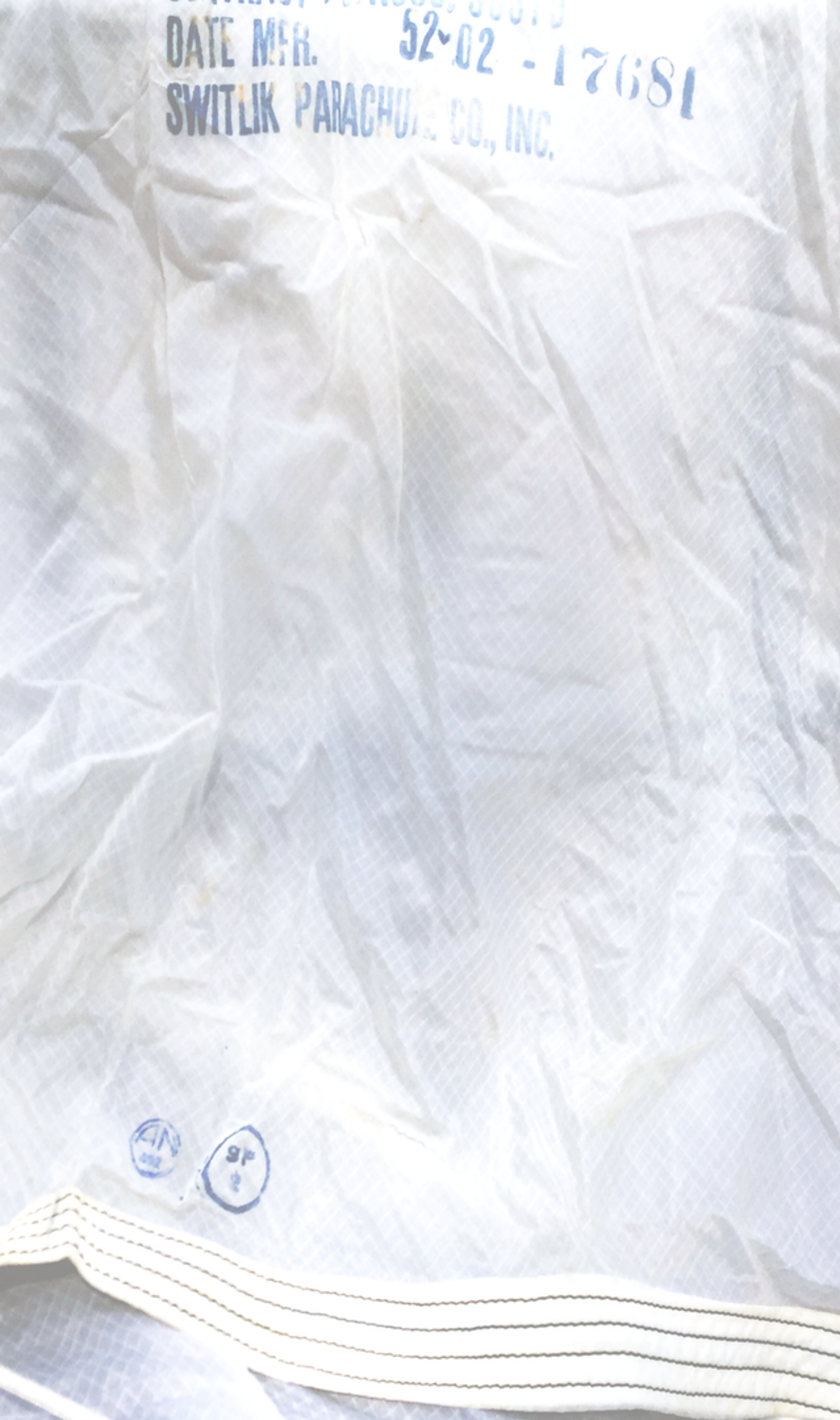 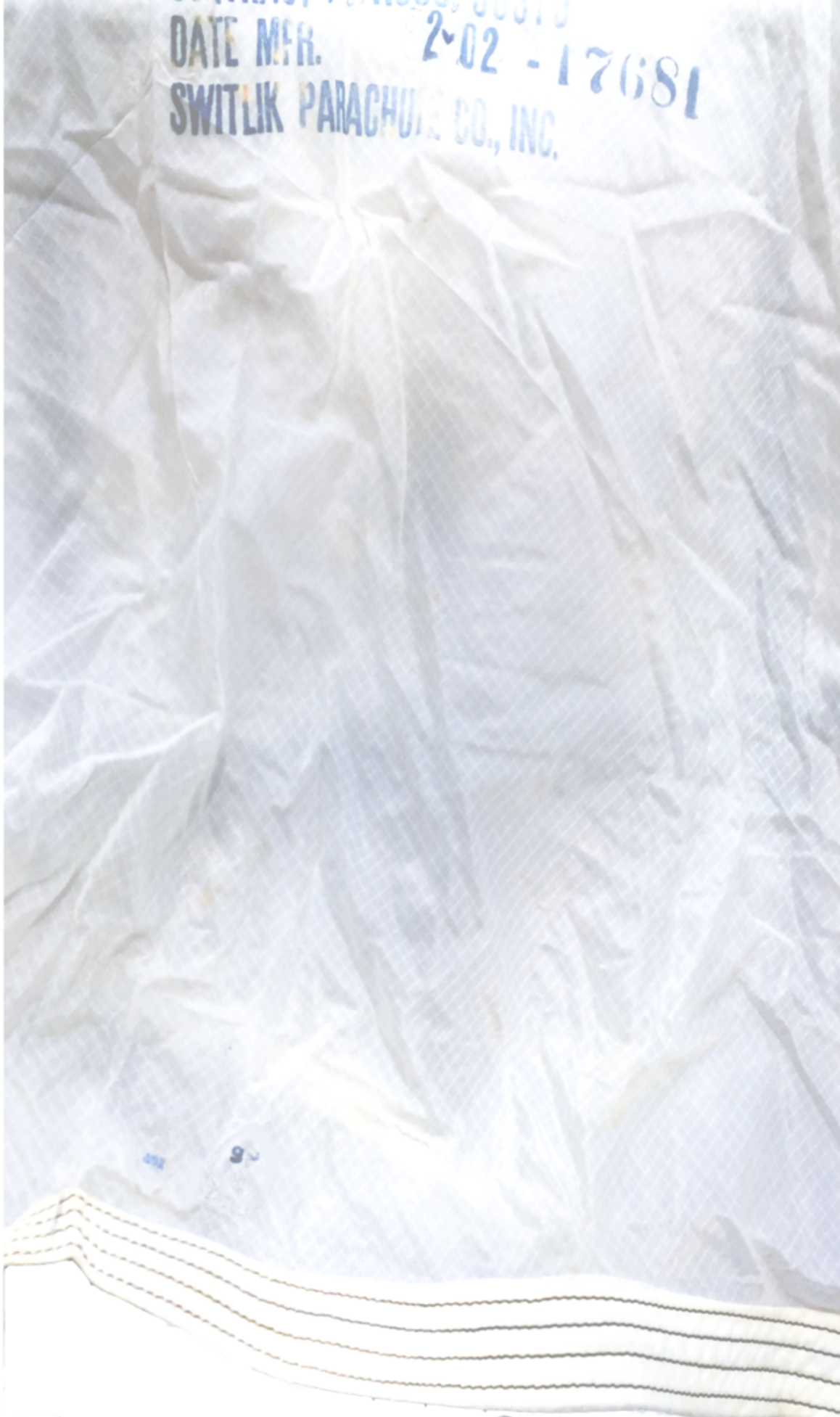 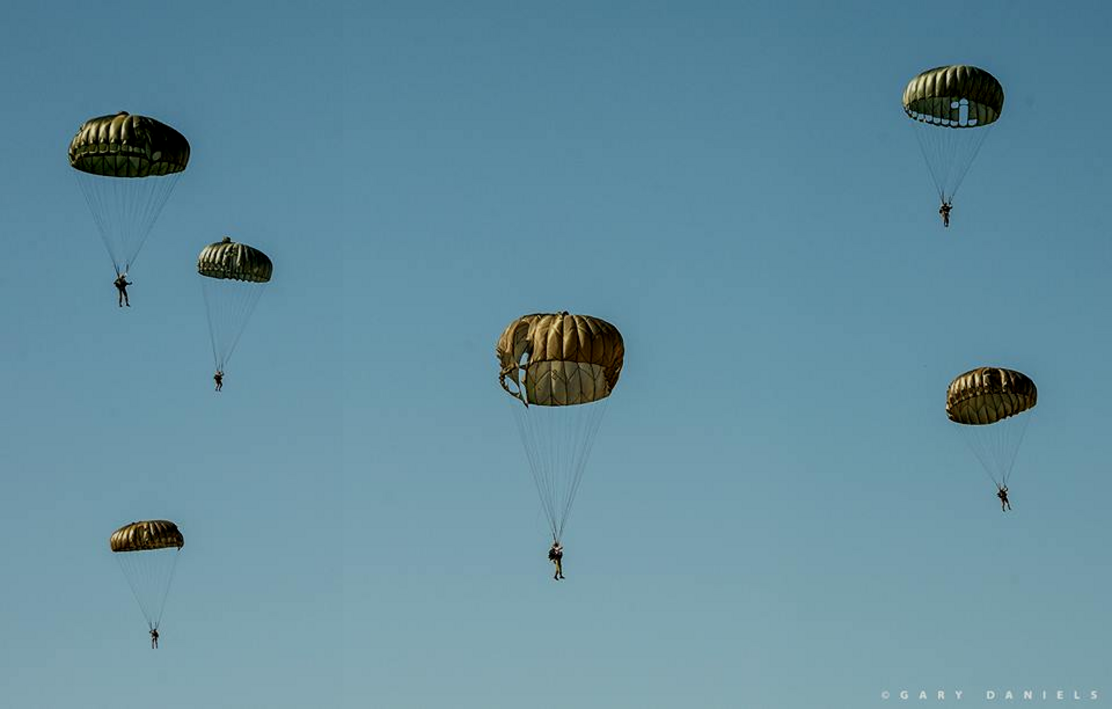 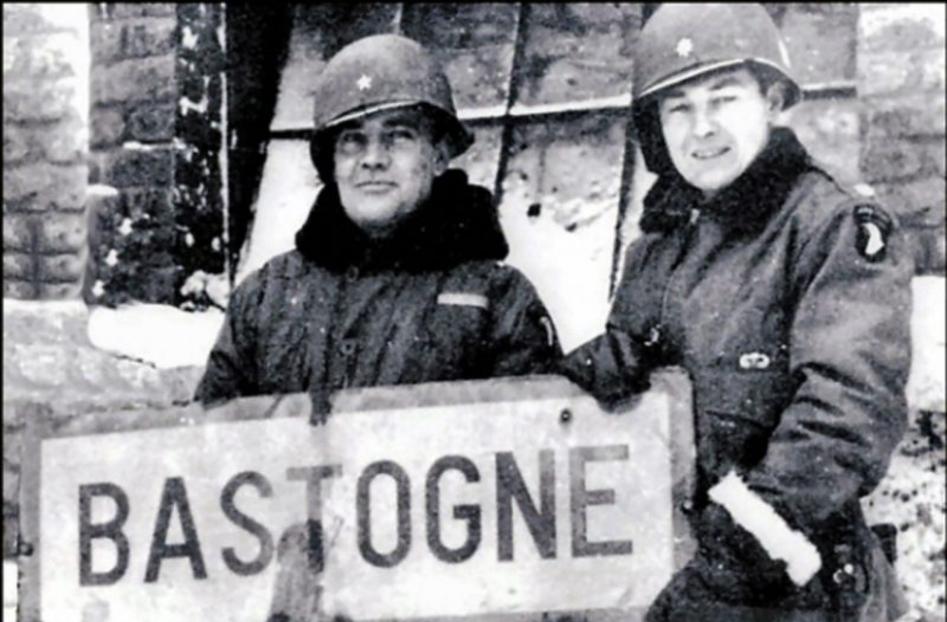 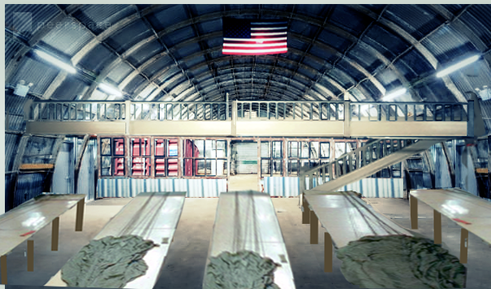 Kacy along with Richard & Roger Wolf, Sgt Major Herrington, Bryan Morris and Jeff Chena have spent hours tirelessly designing the facility and obtaining equipment for the new organization. “As Richard Wolf stated, We now can complete and achieve the goal which we started some 30 years ago without a board that is not on the same page of the mission."

Our Goal is to have a real looking WW II Demonstration Team and finally a Parachute Museum to Preserve The Past -To Educate The Future. Working with Kacy and the New Board has been the game changer.  We would also like to thank Dennis Hayes, Dan Cutting, Mel Tilley, Harry Hannah and Mark Smith for their help and input putting together this new organization.

The World War II Airborne Command would Like to Thank Pat Craver and Debbie Goff for their donation.​​​

Let's take a moment to Remember & HONOR Our Veterans.

THANK You FOR YOUR SERVICE. ​ 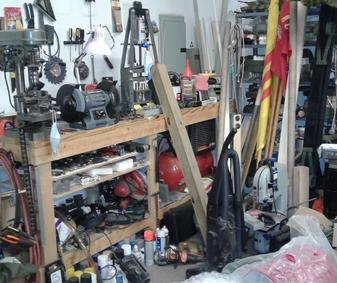 2022. Next work weekend will be in the beginning of January, Parachute maintenance, packing. There is a chance for a jump if weather permits and we have enough jumpers. Contact info: wwiiact@gmail.com