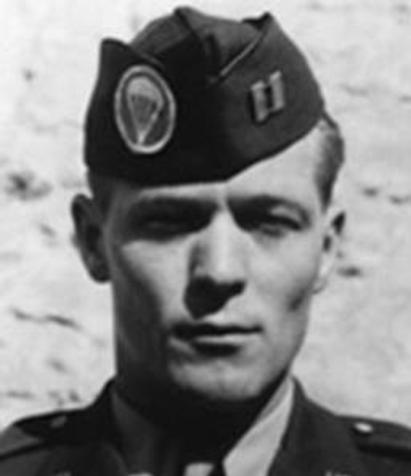 Winters left the Army in 1945 and went to work for the family of his close friend Lewis Nixon.  He was later recalled briefly for duty during the Korean Conflict where he trained Rangers and Infantrymen with the US Army. On his final de-activation, Winters went into business for himself selling animal feed and, true to his promise to himself, purchased a farm in Pennsylvania, leading a much quieter life and raising two children.

There is now an active campaign to have Winters’ Distinguished Service Cross upgraded to a Medal of Honor in recognition of the daring and fine execution of the assault.​

Richard Winters, the commanding officer of Easy Company, the Army unit whose gritty combat from the beaches of Normandy to the capture of Hitler’s mountain retreat was recounted in the book and television series “Band of Brothers,” died Jan. 2  2011 in Campbelltown, Pa. He was 92 and lived in Hershey, Pa.

His death was confirmed by Nikki Soliday, executive director of the Hershey-Derry Township Historical Society, which maintains an exhibit of Mr. Winters’s war memorabilia, including the tiny silk map of Normandy sewn into his uniform pants on D-Day and silverware taken from Hitler’s retreat.

Rising from lieutenant to major, Mr. Winters became commander of Company E, 506th Parachute Infantry Regiment, 101st Airborne Division on D-Day. Dropped behind enemy lines hours before Allied forces landed on Utah Beach at dawn on June 6, 1944, the unit went on to fight in the Battle of the Bulge, through German towns and villages and ended the war by joining in the capture of Hitler’s Eagle’s Nest at Berchtesgaden, Germany, near the Austrian border.

Lieutenant Winters became the unit’s commanding officer on D-Day, hours after his superior officer was killed. That day he led 13 of his men in taking out a battery of German gunners that was decimating Allied troops in Carentan, France, shortly after D-Day.

Other Information:         Richard “Dick” Winters has been immortalized by the TV Mini-Series “Band Of Brothers” and is probably one of the best known paratroopers of World War II.  Inducted into the army in 1941, Winters served his 13 week basic training at Camp Croft North Carolina, where his leadership skill were notice, ushering his selection into Officer Candidatures School in April 1942. Although Winters expected to join the paratroopers, upon graduation on 2 July 1942, he returned to Camp Croft as a trainer until his transfer to the Airborne came through in Late August 1942.

Winters made the long journey to Camp Toombs, later renamed Toccoa, to join the 506th Parachute Infantry Regiment, and the rest is history. 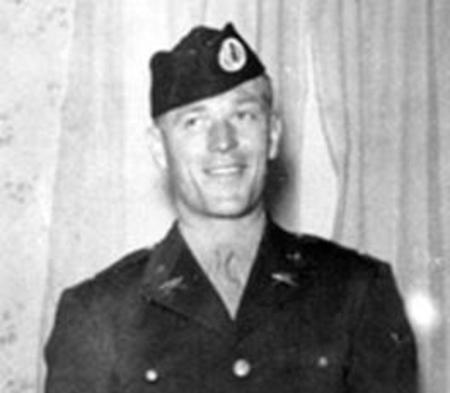