Bob is author of the book, “Return To Normandy”, now in it’s fourth printing, and “Cowboys Caravan”.

His oldest son David, served 18 months in Vietnam, received the Army Commendation Medal with one Oak Leaf Cluster for meritorious service, and is the subject of Bob’s book, Cowboys Caravan, a skydiver’s airplane crash which took the life of his son and sixteen companions in 1985. 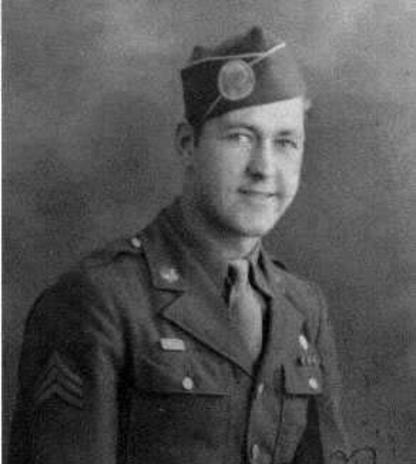 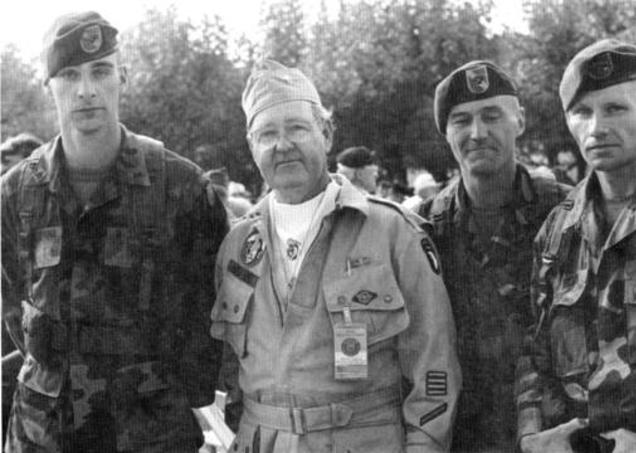 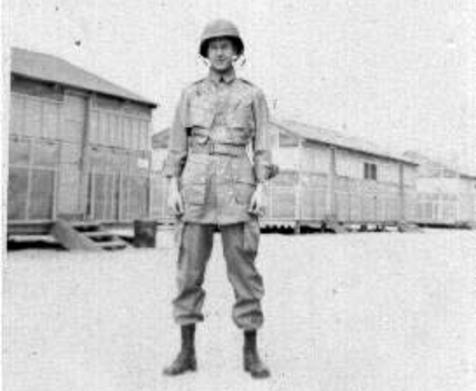 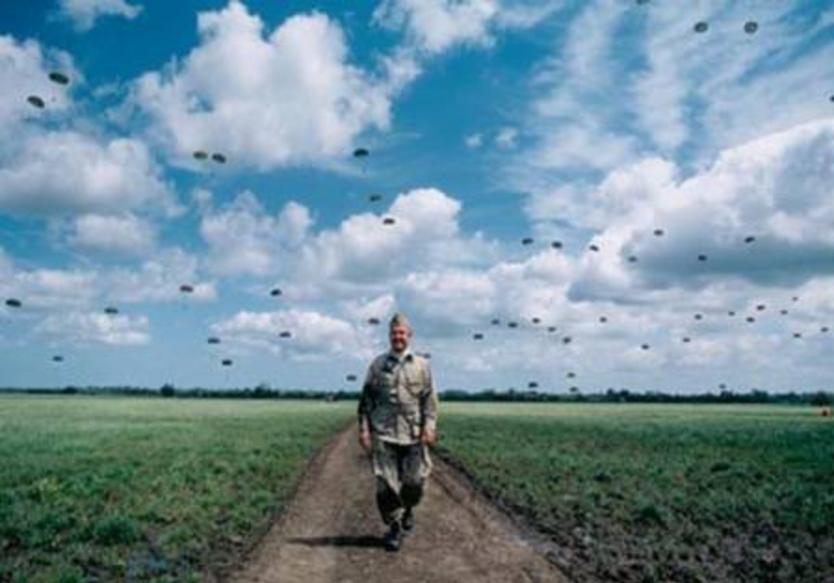 Bob on Leaving service in December 1945, after receiving an honorable discharge, returned to the country with his family to live, employed in jewelry manufacturing and raising beef cattle, then finally retired there.

June 6th, 1994 Bob, 71, again jumped into France from a vintage C-47 airplane on the 50th Anniversary of D-Day with the Return To Normandy Association in remembrance of lost comrades. As Bob walked off the jump field in France, his field of dreams was caught on film by David Burnett for Time magazine, which appeared center fold in their June and December issues in 1994, twice in 2004, a May 20th Special D-Day Edition and May 24th ,also ‘TIMES GREAT IMAGES of the 20th CENTURY’. 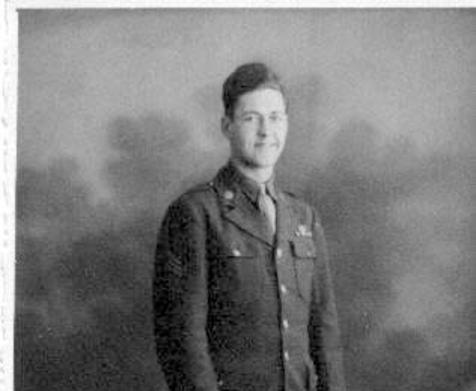