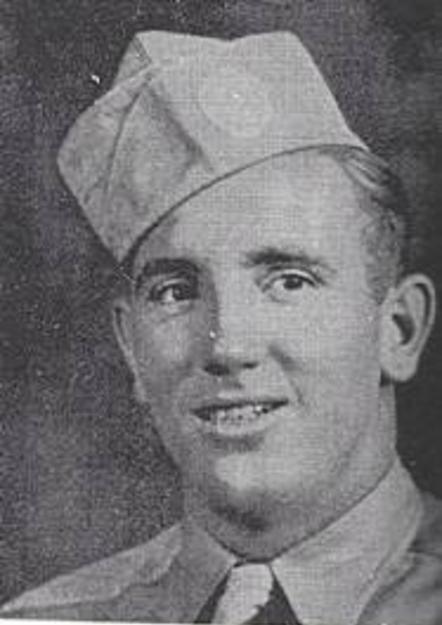 Ralph came from a large family and was the 7th child to parents originally from Iowa, Ralph joined the Army two days after his 18th birthday and served in World War II with the 551st Parachute Infantry and in Korea on loan to Oklahoma's 45th Division. With the 551st he served in North Africa, Italy, parachuted into France in Operation Dragoon and fought in the Battle of the Bulge, where his unit was awarded the Presidential Unit Citation. After the military Ralph worked for the Post Office for 19 years before his retirement. He also remained in the National Guard after the war.  Ralph is buried at the Immaculate Conception Cemetery, Oklahoma City, Oklahoma​