Other Information:        Robert graduated from Frederick Army Airfield, Oklahoma as a pilot on March 12th 1944 and arrived home in Ohio two days later on a brief leave. He received orders to report to MacDill Air Force Base at Tampa Florida on March 26th 1944 to join his unit, the 55th Bombardment Training Wing. He was deployed overseas to Italy and joined the 774th Bombardment Squadron of the 463rd Bomb Group based in Celone and then Foggia, Italy. On August 19th 1944 Robert was killed in action on the squadron’s bombing mission to Ploesti, Romania.

He is buried in the National Cemetery at Arlington, Virginia, Section 12 Site 135 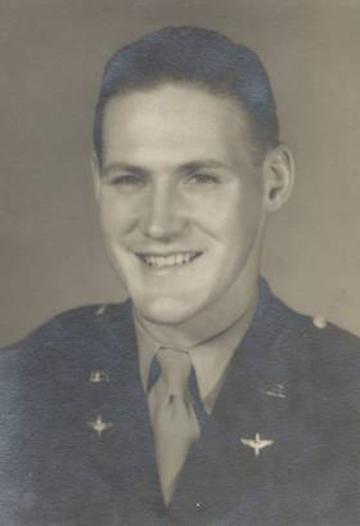 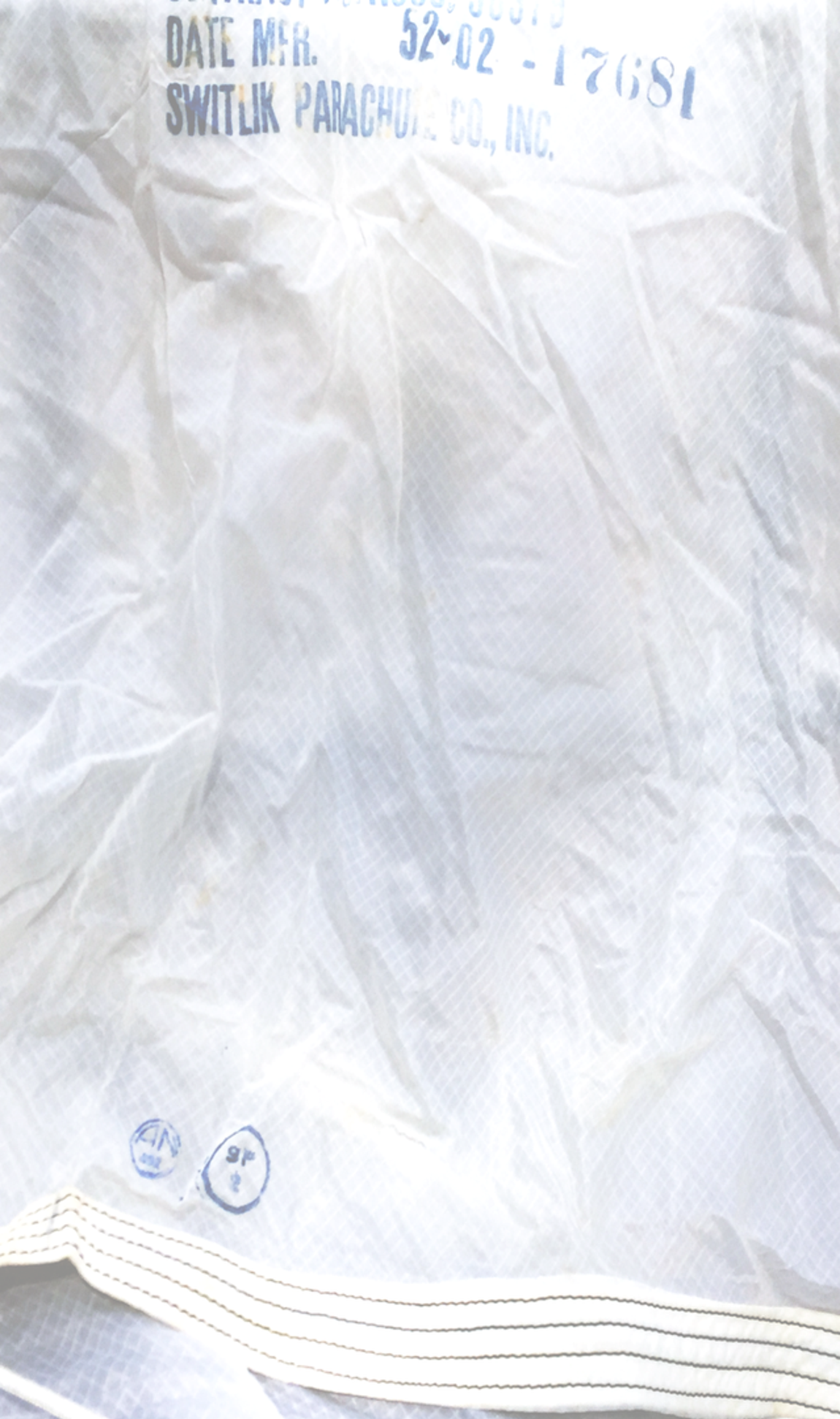