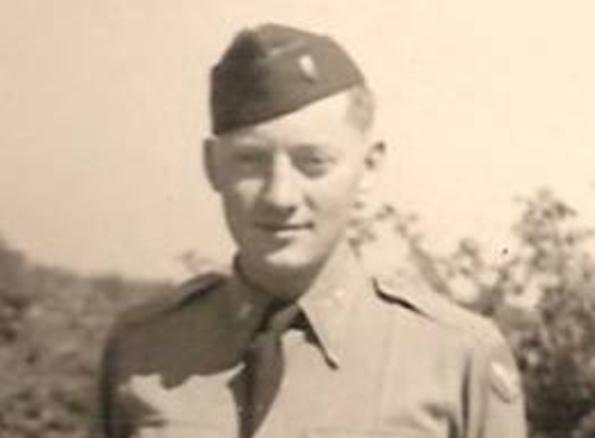 Other Information:        Leon joined the 301st Troop Carrier Squadron at Camp Mackall on February 2nd 1944 from HQ 441st Troop Carrier Group. He remained in training with the 301st TCS until its deployment to the UK on March 13th 1944, where he assumed the responsibilities as Navigator. Leon was part of the crew of ‘B’ Flight Leader Captain Earl Peters that flew C-47 42-101026 as Chalk #55 on Mission Albany on June 6th 1944. His aircraft carried paratroopers of the 501st Parachute Infantry Regiment. The very next day Leon was once again navigating for Captain Peters in C-47 42-92911 this time on Mission Hackensack, towing gliders towards Normand as Chalk #27. As a result of his participation in these actions, Leon was awarded the Air Medal. Unfortunately, Leon would never live to receive his awards as on July 27th 1944, while travelling as a passenger on an evacuation flight to Scotland, he was killed when the aircraft crashed in low cloud and fog.