Other Information:      While at fort Polk, he was assigned to the 509th at the Anzio beachhead from the 11th Airborne Division right after jump school in December 1943. He made an air Assault jump into Southern France, 15 August 1944 as part of Operation Dragoon, landing near Le Muy. Harvey was wounded on 20 August and was air evacuated to Naples, Italy to recover.  Following his discharged from the hospital he returned to his unit just in time to be involved in the battle of the Battle of the Bulge. When the 509th PIB was disbanded 1 March 1945, he was reassigned to E Company 508th Parachute Infantry Regiment, 82nd Airborne Division where he remained until his discharge. Because of the injuries received during WWII, Harvey is now registered 100 percent permanently and totally disabled but has still been very active in veteran’s affaires and is a member of the Disabled Veterans of America’s New Hampshire Chapter and a Trustee of the 509th Parachute Infantry Association. Following his return from the European Theater, Harvey met the girl of his dreams and was married to Dawn and in 2008 they celebrated their 62nd wedding anniversary. 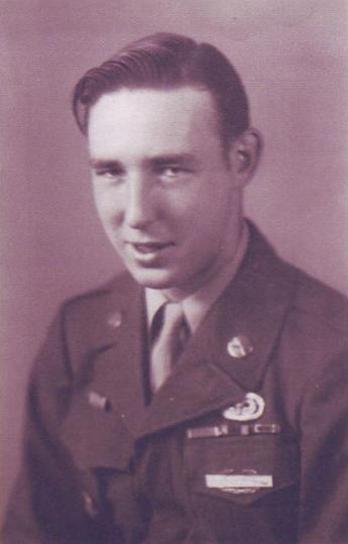