STEFANIAK - Joseph J. "Little Joe" October 31, 2010, of Grand Island; beloved husband of the late Katherine Cook Stefaniak; father of Mary Jane (Gerald) Sitarski, Arlene J. (James) Yaksich and the late Joyce A. (survived by husband James) Kocot; grandfather of Katherine and Stephen Yaksich, and the late Ford and Michele Kocot; great-grandfather of Chloe; brother of the late Msgr. Francis Swiatkowski. Friends may call Wednesday 4-8 PM at the KAISER FUNERAL HOME, 1950 Whitehaven Rd., Grand Island. A Mass of Christian Burial will be celebrated Thursday at 10 AM at St. Stephen's Church. In lieu of flowers, memorials may be made to Disabled American Veterans, PO Box 611, Grand Island 14072. Joe was a WW II Army veteran and a retired union official from General Motors. During WW II he was a member of the 507th Parachute Infantry Regiment of the 82nd Airborne and parachuted into Normandy on D-Day. Among the medals that he earned were the Purple Heart, Bronze Star and the French Legion of Honor Medal. 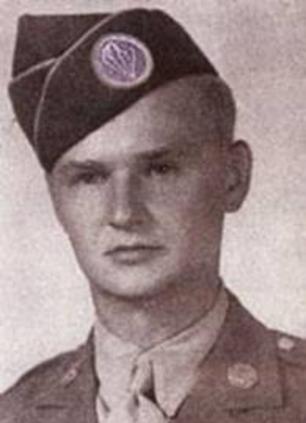 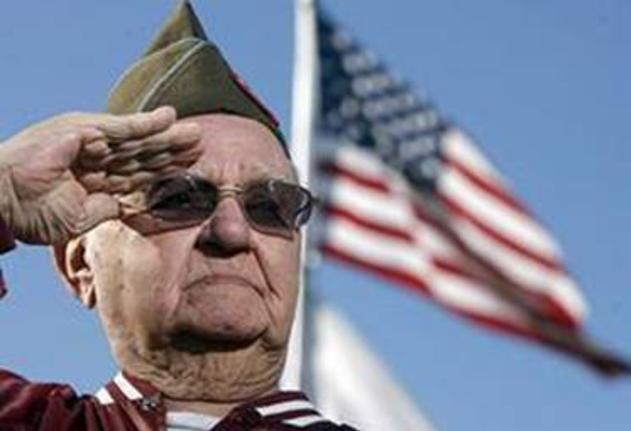