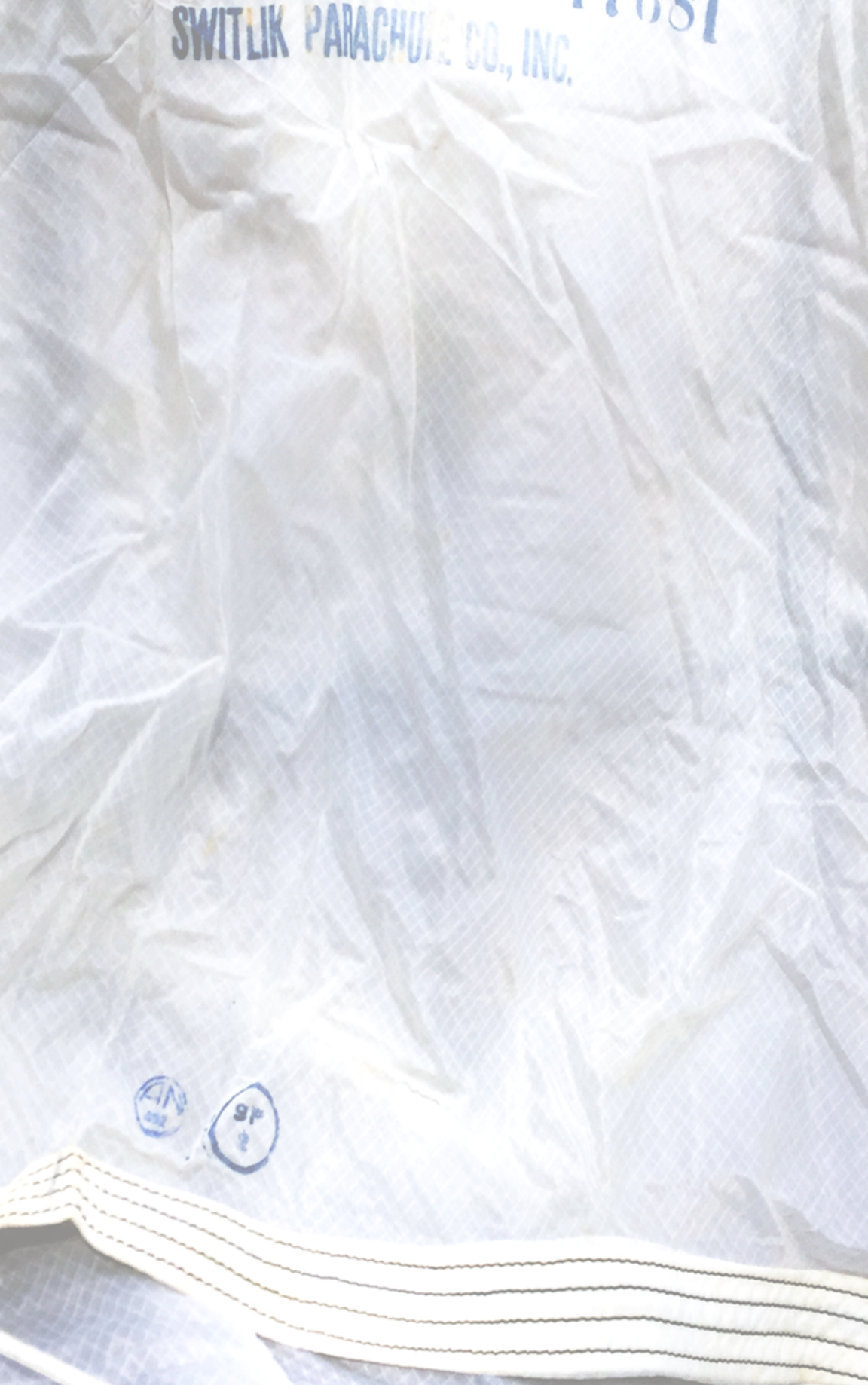 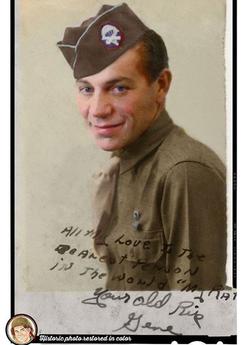 Other Information:  Roe's story was featured in the book ‘A Company of Heroes: Personal Memories about the Real Band of Brothers and the Legacy They Left Us’ by Marcus Brotherton.

Roe was portrayed in the HBO miniseries Band of Brothers by actor Shane Taylor.

He was one of Easy Company's medics. While stationed in Aldbourne, England, Roe met his future wife, Vera. Their wedding was set for June 6, 1944, but had to be postponed because of D-Day, when Roe and the rest of the 101st made their first combat jumps into Normandy as part of Operation Overlord.

Roe later participated in Operation Market Garden and in the Battle of the Bulge at Bastogne. Allied supplies were low and Roe had to go from man to man to scrounge medical supplies. In the extreme cold weather, he tucked plasma syrettes under his armpits to keep them from freezing.

Roe stayed with Easy through the end of the war and occupation duties in Germany and Austria. He was discharged on November 17, 1945 and shipped home.

With the war over in Europe, Roe married Vera in July 1945 in England. They had a quiet wedding with a taxi driver as one of their witnesses. Roe's Easy Company comrades presented the couple with a set of forks and knives from Hitler's Eagle's Nest as a wedding present. The forks and knives were later donated to the World War II Museum.