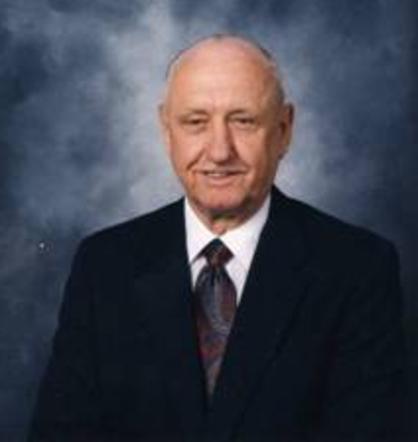 Other Information:      Sadly, Richard Mascuch died at his home on July 31, 2010, surrounded by his family. He was 90. He is buried at Hollywood Cemetery, Union. Born in Newark, Richard lived in Livingston before moving to Morristown 35 years ago. He served in the U.S. Army from 1941 until 1945 as a paratrooper with the 551st Parachute Infantry, which served in Panama, North Africa, Sicily, Italy, France and Belgium. After his honorable discharge, Mr. Mascuch finished his studies at Lehigh University in Bethlehem, Pennsylvania, which had been interrupted by his Army enlistment. He graduated in 1948 with a B.S. in industrial engineering when he started working for the Breeze Corporation in Union as a blueprint boy in 1934. He retired as president of Breeze in 1983. He also served on the board of directors for Trans Technology. He resumed skydiving in his 40s and continued into his 80s, making over 300 jumps in several countries around the world. Richard loved antique British cars, and restored several. He was a prodigious reader and enjoyed skiing, ice skating, and traveling the world with his wife of almost 67 years. Together, they traveled to over 50 countries.