Other Information:      Ralph has been a great supporter of the team for many years and is now a Board member of the World War II Airborne Demonstration Team.  He is also the Mayor Pro Tem of Springfield, Missouri and a prominent businessman in the region. As well as being active with the Team, Ralph is also an active member of the 501st Parachute Infantry Regiment Association and recently worked to host their 2005 30th Annual Reunion in Springfield, Missouri.  This was the 3rd time that the Association has been hosted by the town. 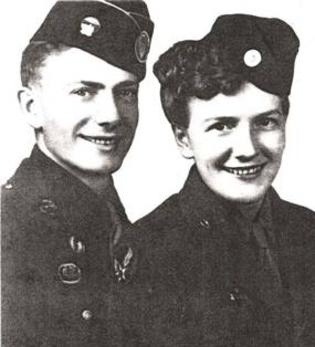 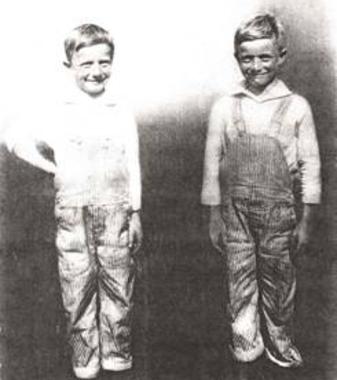 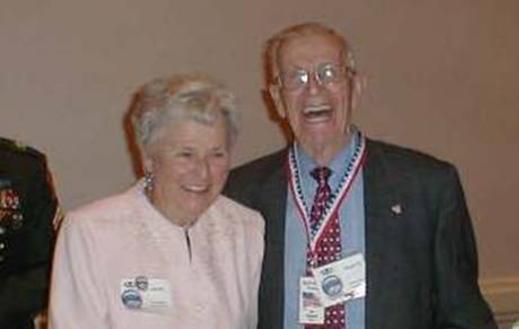 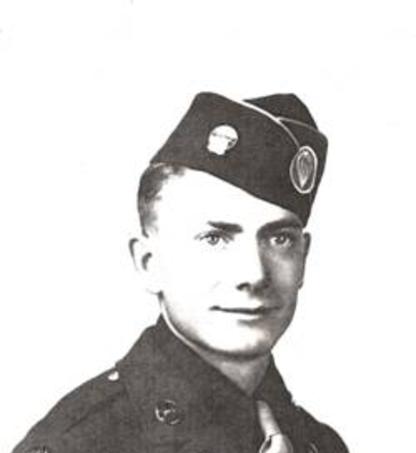 ​ During his time within the 101st Division, Ralph saw action in Normandy, Holland and Bastogne and even though he was wounded many times, his commitment to the task and his fellow soldiers meant that he would continue to battle on the line until victory was achieved.

On returning to civilian life, Ralph has become a prominent businessman as well as a leading figure in the community of Springfield Missouri, where he has settled to bring up a loving family. Highly respected within Springfield, in January 2006, Ralph was named the Springfieldian of the year.

​ One of a pair of twins, both Ralph and his twin brother Roland enlisted into the Airborne with Roland eventually joining the 82nd Airborne Division within the 504th PIR. Roland was killed on 13 July 1943 during the 504th invasion of Sicily. His sister also joined the war effort in the Women’s Army Corps.

​ In early 2006 Ralph completed a personal record of his memoirs in his book “The Sky is the Limit” recording his war time experiences as well as his positive outlook on life after World War II. ​https://www.amazon.com/Sky-Limit-Autobiography-Ralph-Manley/dp/0976000415