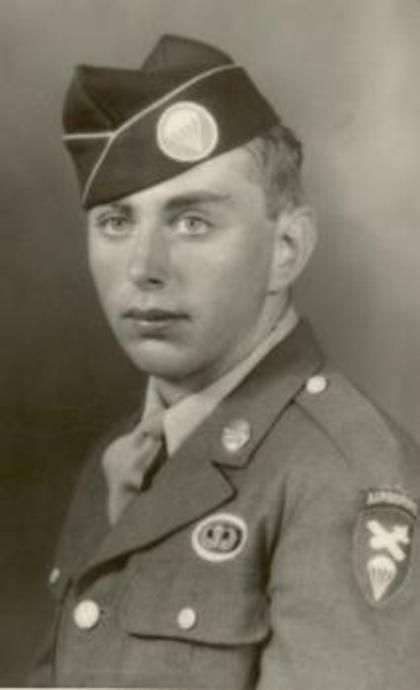 Other Information:      Originally from Yuma, Colorado, Fred enlisted near Denver Colorado towards the end of 1943. Fred first saw action with the 101st in the Netherlands when he took part in Operation Market Garden. Later he was transported to Bastogne in December 1944 where he was part of the garrison defending the town in the Battle of the Bulge. After Germany was defeated, Fred remained in Europe as part of the Army of Occupation until his return to the USA and eventual discharge in 1946.