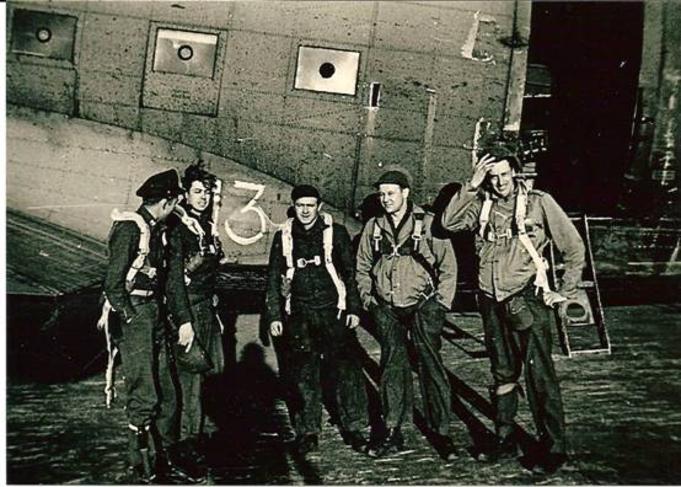 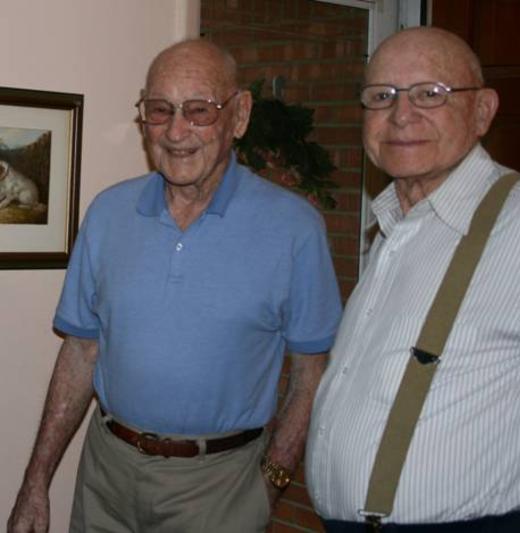 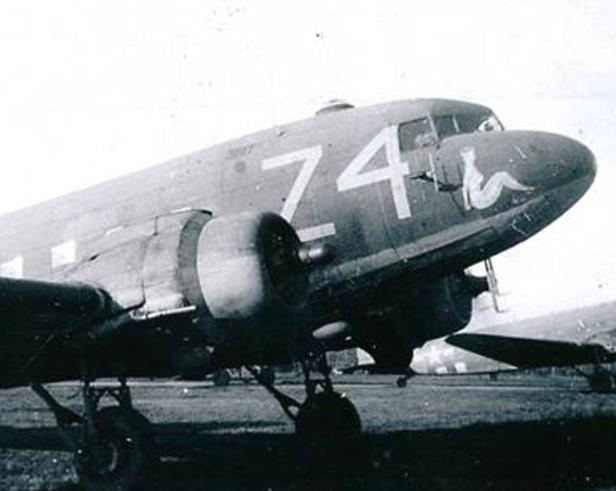 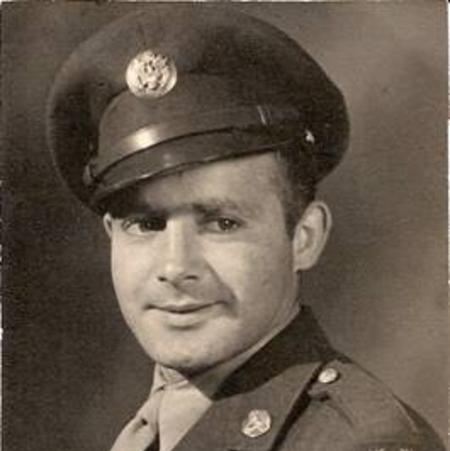 Other Information:      Paul was a Crew Chief on C-47 42-101029 piloted by Captain Tom Keeter of the 301stTroop Carrier Squadron.  Paul took part in all the squadron’s major campaigns in the European Theater, dropping paratroopers of the 501st Parachute Infantry Regiment of 6 June 1944, as well as towing Gliders.

Upon his discharge from the service, Paul returned to the family home in Marion Indiana before moving to Tulsa, Oklahoma, where he took up a position working for American Airlines. Paul still lives in Tulsa today.