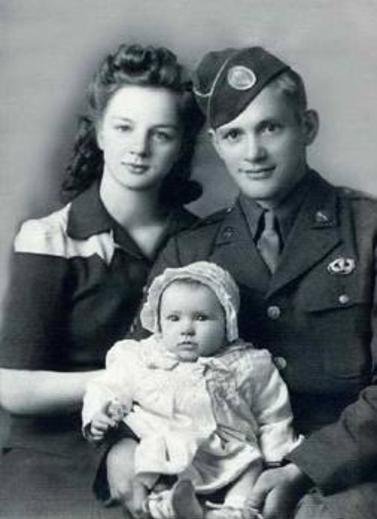 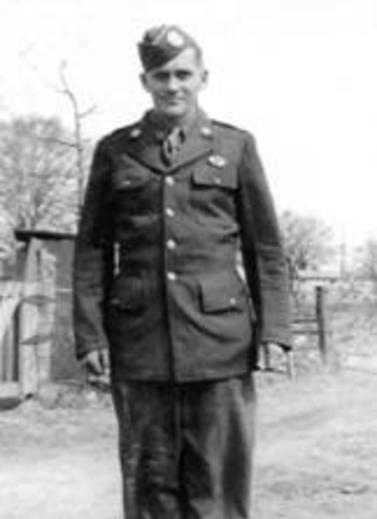 He was laid to rest in Riverview Cemetery with full military honors. 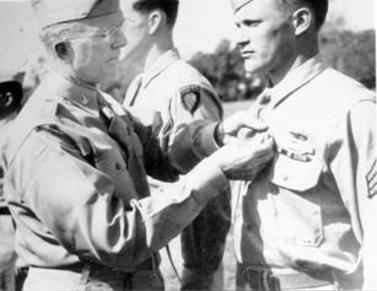 He served in 1st Battalion Headquarters from October 20, 1942, to Jan. 22, 1945. His military career included the Normandy D-Day jump on June 6, 1944, the Holland Jump on Sept. 17, 1944, and the Battle of the Bulge. Bill served with distinction in the 81mm Mortar Platoon as a squad leader, section leader, and forward observer—the latter replacing platoon officer observer casualties. He was critically wounded by German artillery fire in Belgium on Jan. 21, 1945, which ended his military career. 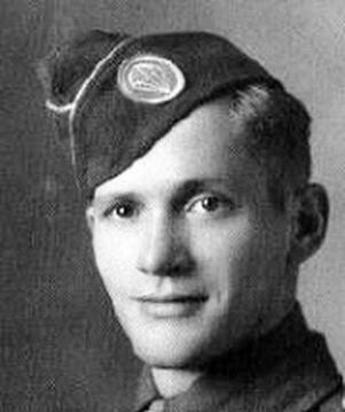 Bill Goudy loved his war-time unit so much that he was the co-founder of the 508th Airborne Infantry Association that was active from 1975 to 2004. The association had over 650 members when it was retired at Camp Blanding, Florida on October 20th 2004. 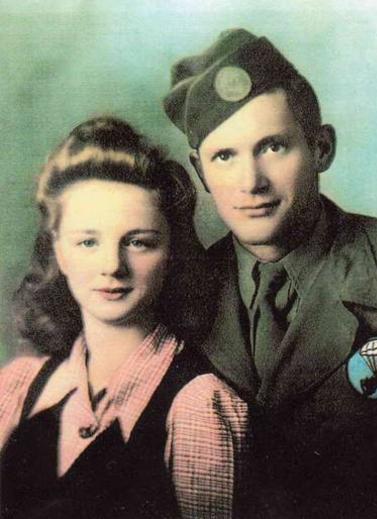 William Brice Goudy was an employee of Union Carbide for 34 years and retired in 1985. He was a 37 year Master Mason of Williamstown Lodge 129 and a long time member of Williamstown American Legion Post 159.

Other Information             Bill was born in Ross County, Ohio, on March 28, 1921, to Herman Thomas and Lida Watson Goudy. On June 4, 1941, Brice married Mabel Louise Hayhurst of Williamstown.  Bill graduated from Marietta High School and was a veteran of World War II. He joined the 508th Parachute Infantry Regiment in October 1942, and went to Europe in 1943