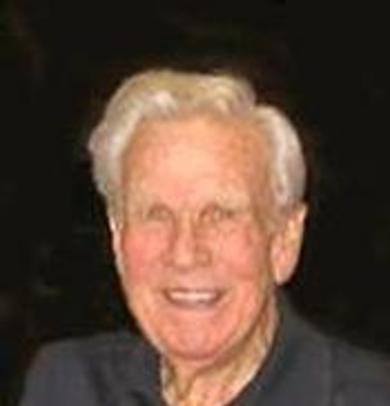 Other Information:        The officers and men of the 551st Parachute Infantry Battalion were pioneers of the airborne warfare as we know today. The 551st made the first daylight combat jump in airborne history in Southern France in August 1944 and were in constant contact with the enemy for 98 days. In the Battle of the Bulge the battalion distinguished itself but paid a very heavy price. Richard was one of the few lucky ones who survived but spent 3 months in hospital. After WWII, Richard served with the 187th Airborne Regimental Combat Team in Korea from 1951-1952.  Richard is buried at Fort Gibson National Cemetery, Oklahoma. 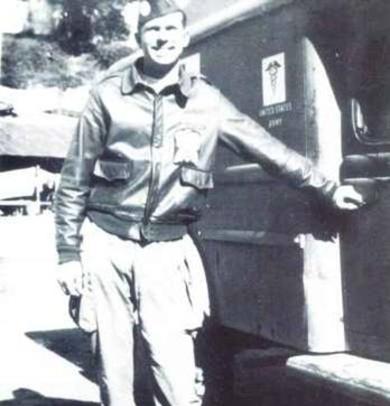