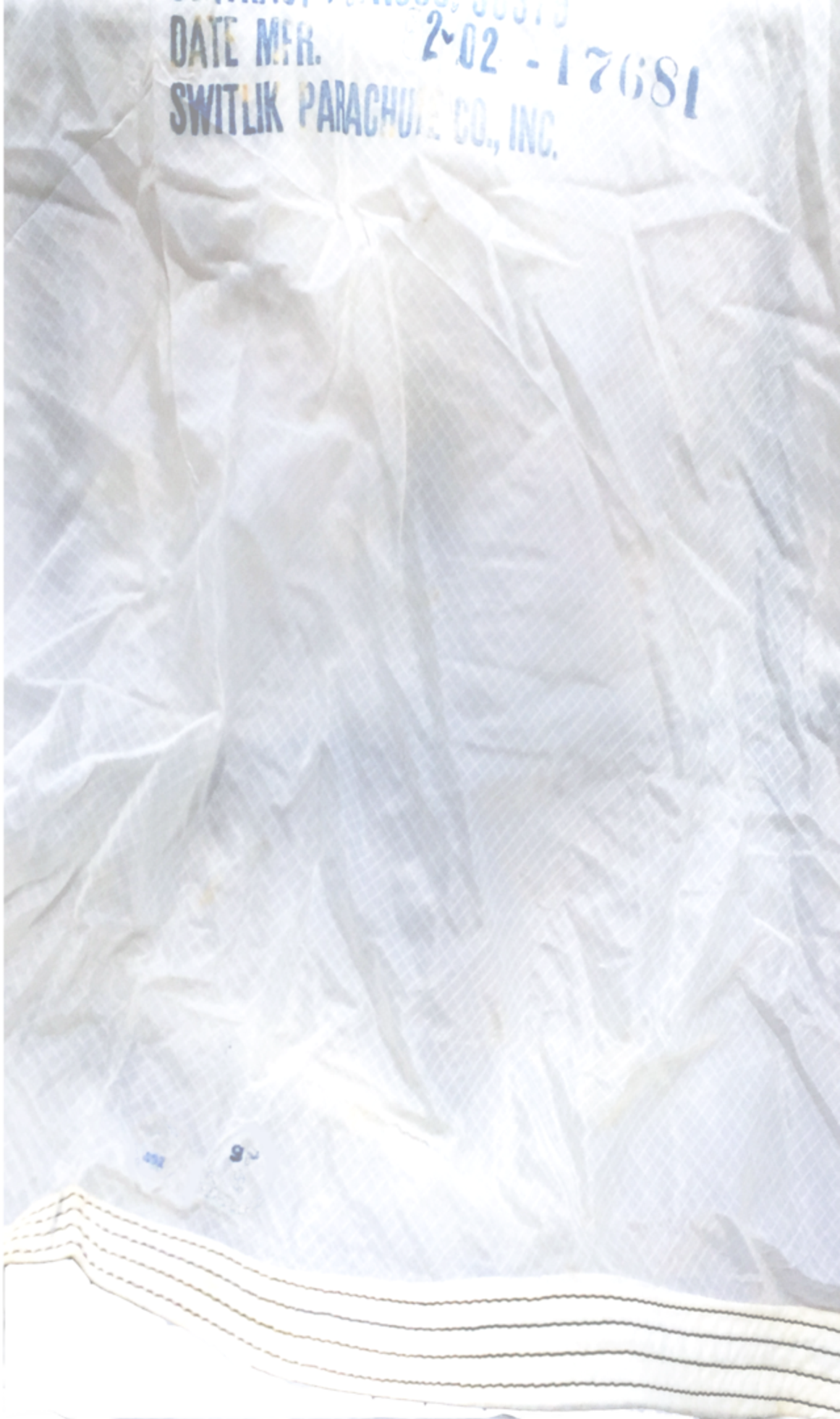 Other Information:      Jack graduated from Tulsa Central High School in

1932. In 1936, he graduated from Oklahoma A&M College (now OSU) where he was a member of Sigma Alpha Epsilon Fraternity and president of the Student Association. He also attended the Graduate Advanced Management Program at Harvard University. Jack served his country in the European Theater of World War II from 1942 to 1945, as a member of the 531st Engineer Shore Regiment, First Engineer Amphibian Brigade. He landed at Utah Beach on D-Day and fought in a total of eight campaigns.

HE was employed for 38 years with subsidiary companies of Standard Oil Company of Indiana (later known as Amoco) including Stanolind Pipeline, Service Pipeline and Amoco. He retired from American Oil Company in 1974, as Manager of the Manufacturing and Transportation Accounting Division. 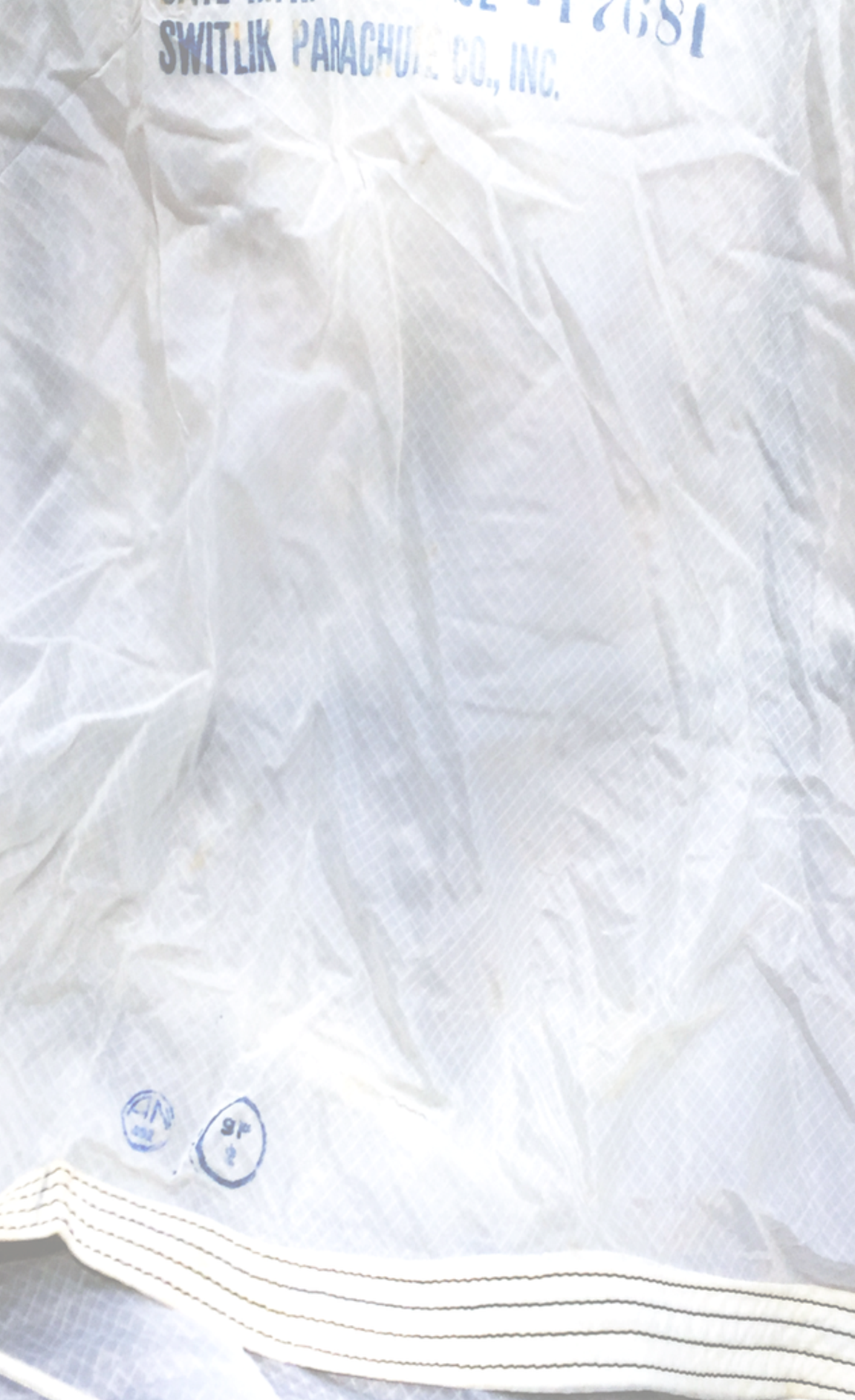 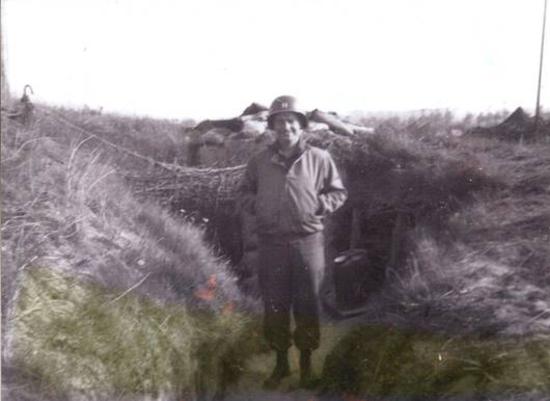 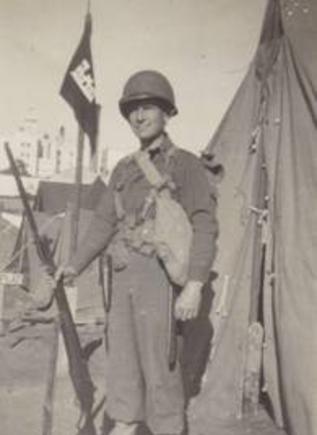 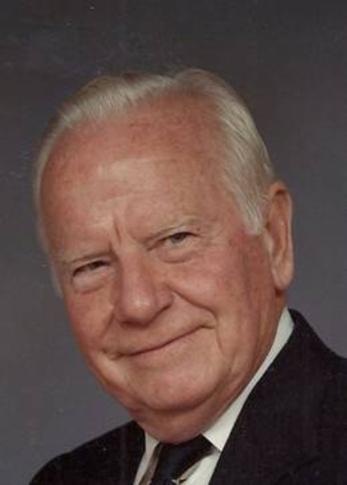