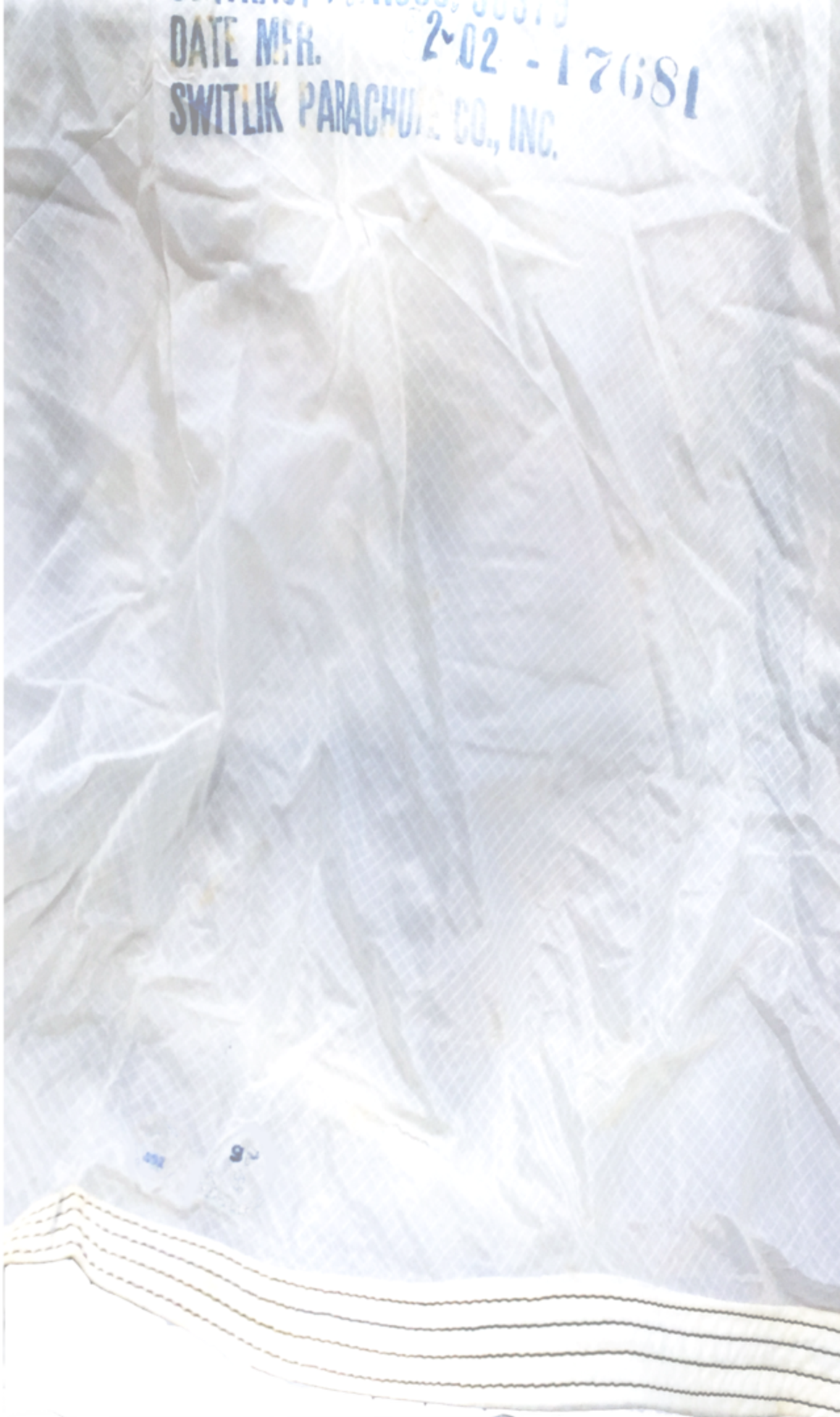 ​​​​​​​​​Other Information:      Jesse originally wanted to enlist in the Navy Air Corps but could not gain acceptance as he suffered from minor color blindness. The airborne presented him with the opportunity he craved and following his enlistment at Fort Sill, applied for airborne and was accepted. Jesse went through basic training at Camp Mackall before completing his jump training at Fort Benning. February 1944 saw the 517th Parachute Infantry Regiment take part in the winter war games in Tennessee before being transferred back to Camp Mackall and eventual transfer to Europe. In May 1944, the 517th boarded ships and made their way across the Atlantic to Naples, where they landed on 21st May 1944. On 14th June, he first saw combat at Anzio and additionally in Italy at Frascati, Civittaveechia and Grosseto. 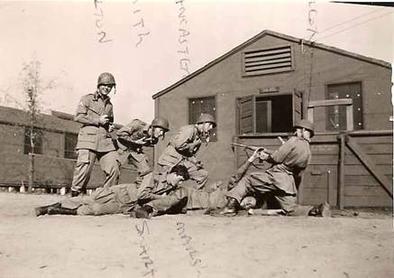 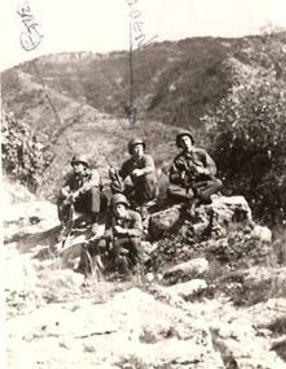 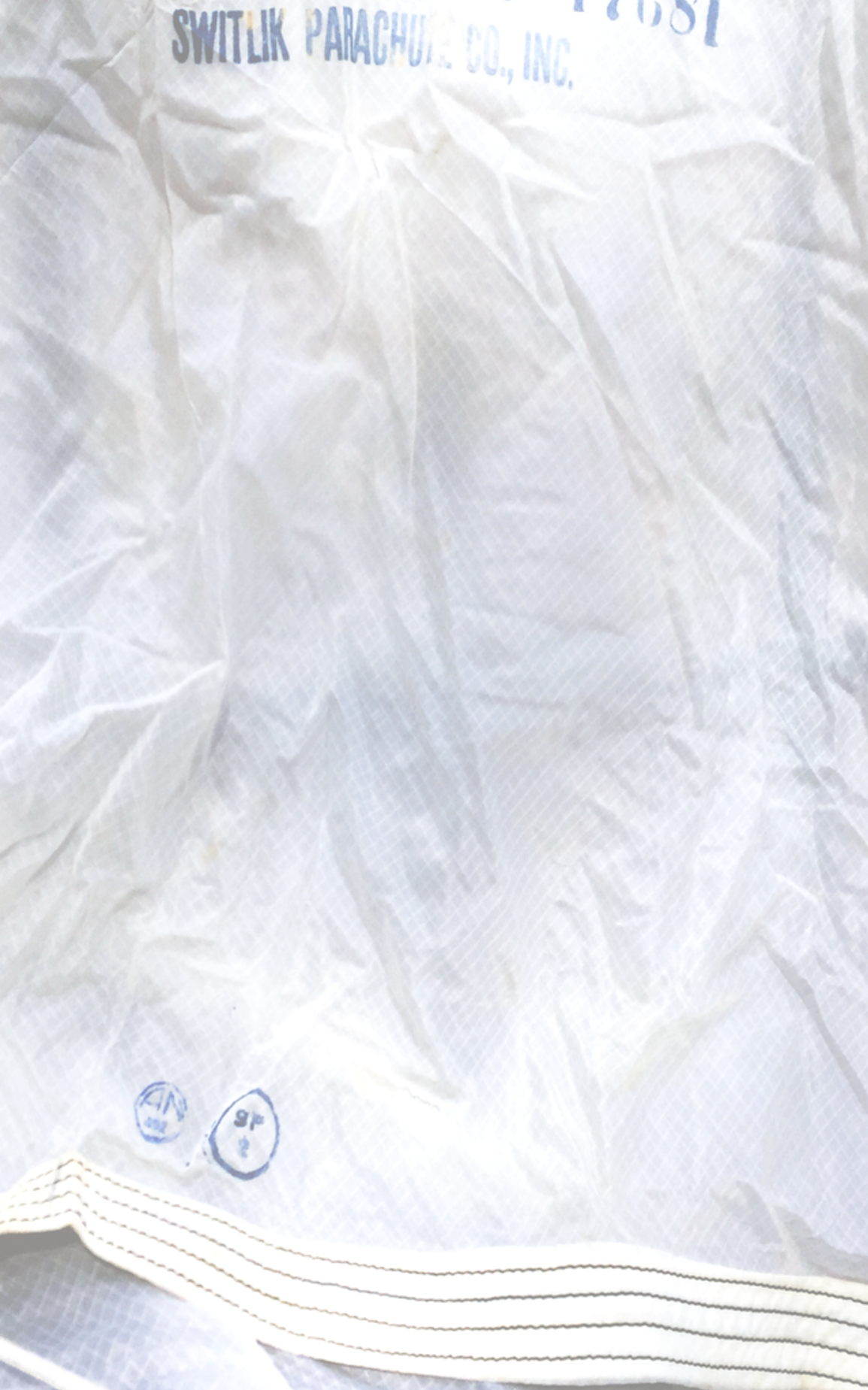 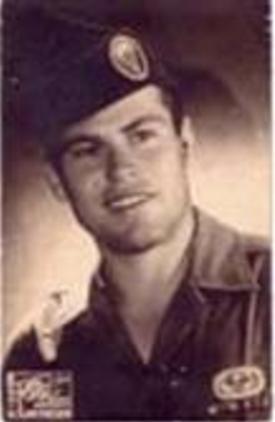 On 15th August 1944, he left Montalto as part of serial 8 headed for France on ‘Operation Dragoon’ to make his first combat jump in the invasion of Southern France. Further operations in France ensued as the 517th fought through Aix, Avignon, Montelimar, Valence, Lyon, Chalons sur Saone, Dijon, Chaumon, St Dizier, Chalons, Reims and Soissons, by which time the war in Europe was coming to an end. 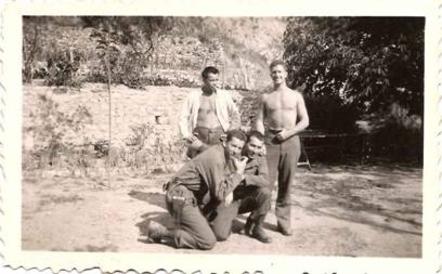 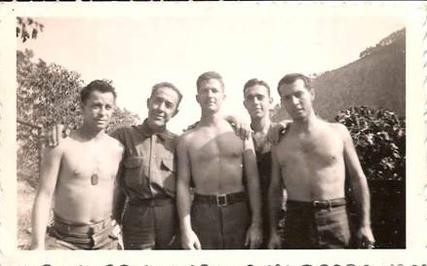