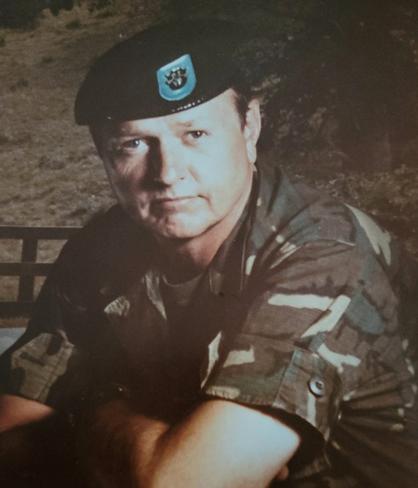 Is one of the founders of the World War II Airborne Command Foundation,

PRESERVING THE PAST-TO EDUCATE THE FUTURE.

Kacy was a mentor, a teacher, he always took time to help and instruct a aspiring rigger,  jumper or Airborne enthusiast.

His expert craftsmanship was well known throughout the parachute community,

One of the few Master Parachute Riggers in the world that made reproduction jumpable World War II equipment,  that is still being used by some to this day, in different airshows around the world.

He  made  displays for Museums,  Veteran events, and equipment for films,