Other Information:      Buck was born in Los Angeles on New Year's Eve, 1921. He was named after his father, Lyndley, but gave himself the nickname "Buck" in grammar school, taking a cue from a star catcher for the Angels, "Truck" Hannah. During the Depression, Buck worked in the movies as a child actor, appearing in several films as an extra. Actor Mickey Rooney was a childhood friend.

In college, Buck was a two-sport athlete for UCLA, playing both football and baseball and excelling in both. In football, he played in the 1943 Rose Bowl. In baseball, the legendary Jackie Robinson was a teammate.

​When World War II broke out, Buck became an officer with the famed Easy Company, 506th PIR, 101st Airborne, the elite group of paratroopers. He parachuted into Normandy on D-Day, fought valiantly in Operation-Market in Holland where he was wounded, and braved the snow and ice of the battle of Bastogne. He was awarded the Silver Star for his actions during the assault on Brecourt Manor.

After the war Buck became a detective, an attorney, and later a judge. While an attorney, he successfully prosecuted Sirhan Sirhan for the murder of Robert Kennedy. 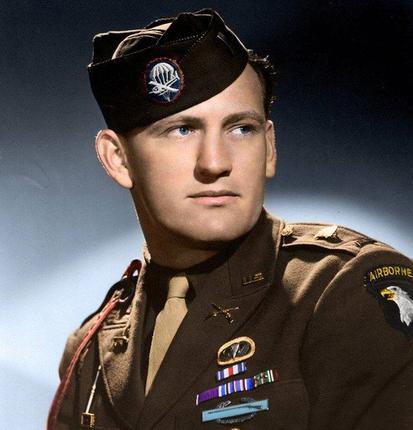 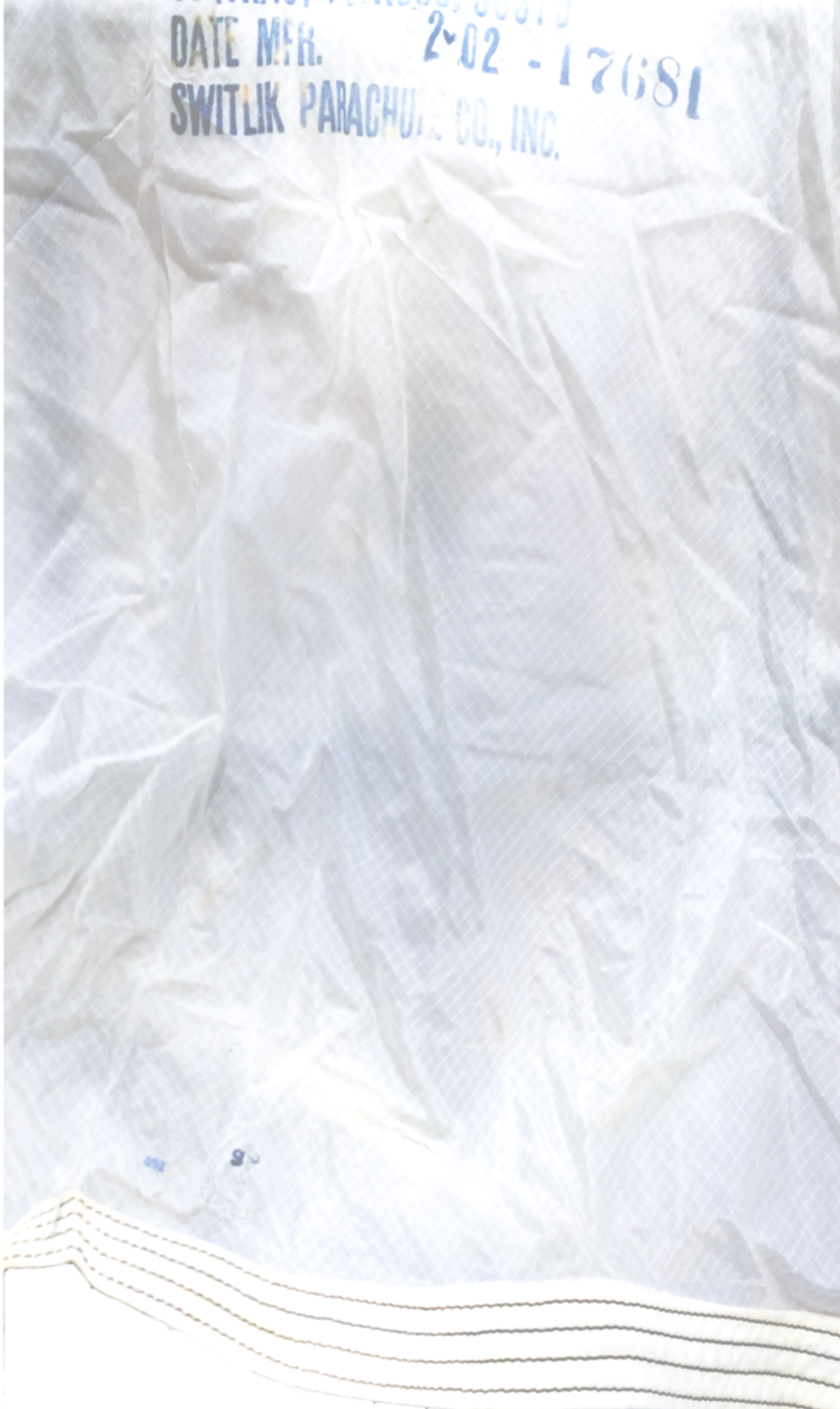