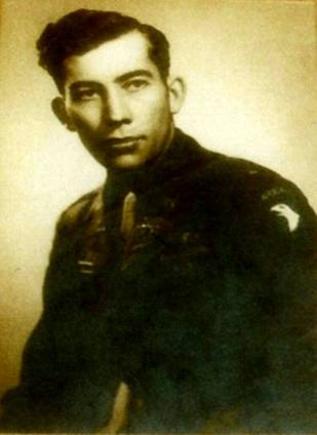 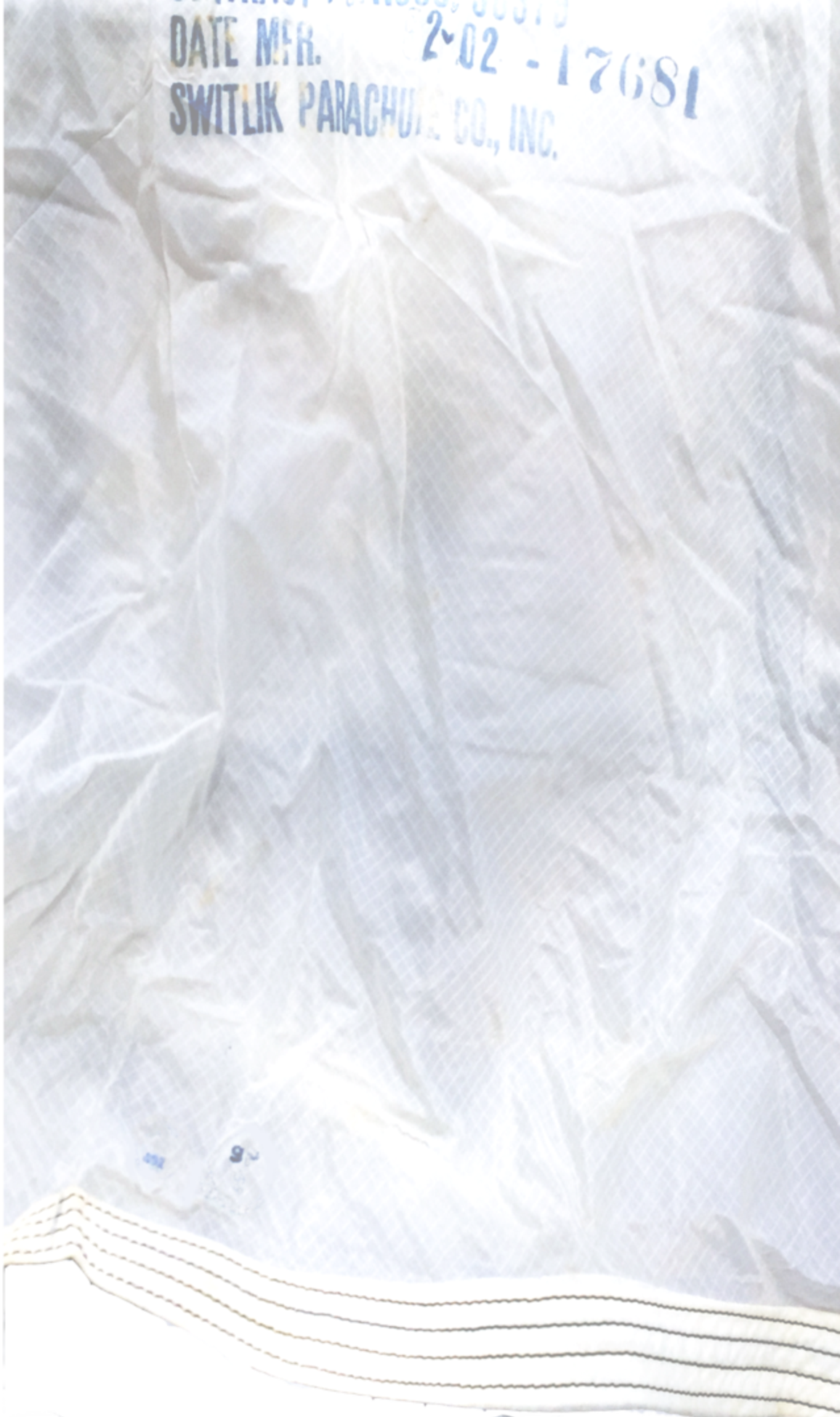 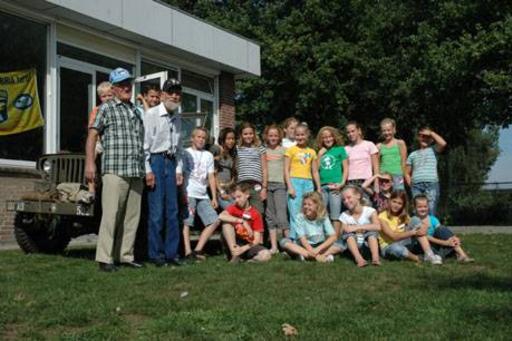 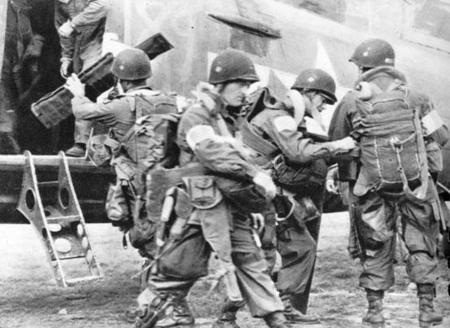 He started college and graduated from O.U. in 1951, with a degree in geology and he was employed in the oil business. After years of that employment, he went to work in Civil Service at Tinker Air Force Base, Oklahoma City, Oklahoma. He retired in 1980 and traveled all over the United States and overseas until two years ago. He will always be remembered in the Netherlands where he regularly traveled to educate school children on the history of their liberation.

Other Information:      Bert joined the Army in 1939 and was at Pearl Harbor that fateful day of December 7th1941. After three years in Hawaii, he came back to the states to attend Officer Candidates School and became a Paratrooper with the 501st Parachute Infantry Regiment of the 101st Airborne Division. He jumped into Normandy D-Day, June 6, 1944 and led his platoon when he jumped into Holland September 17, 1944 with Bobby Hunter. He also fought in the battle of the Bulge in Bastongne as Platoon Leader and 1st Lieutenant. He was honorably discharged in 1945.​

Bert was the kindest and most sincere man that you could have ever met. He never said an un-kind word about anyone or to anyone. He was a true gentleman in every way and he showed it in the way he treated his fellow man. He was a friend to everyone, and possessed not one hard feeling nor a selfish bone in his body. Persons like Bert are very rare, and he will always be remembered as a man who was always willing and ready to help anyone. Bert was a small man in stature but a giant in his trust and giving. He is truly irreplaceable and will definitely be missed. He was such a loving human being. He once said “I’d like to be remembered as a good, honest man who didn’t do too much harm to my family, friends, and fellow man.” He made his last jump to be with his mother, dad, and sister, but we will join him again in God’s Heavenly place. 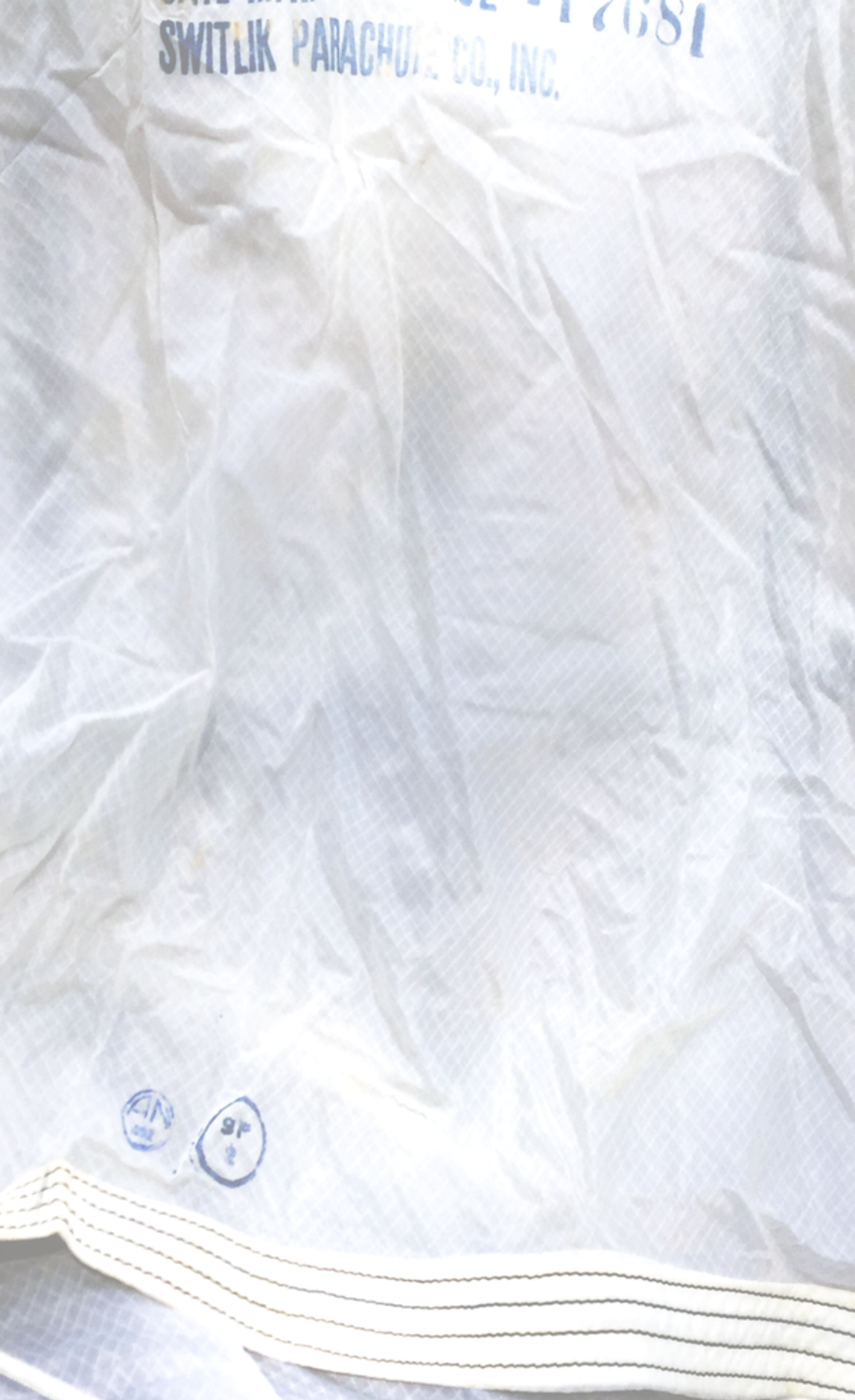