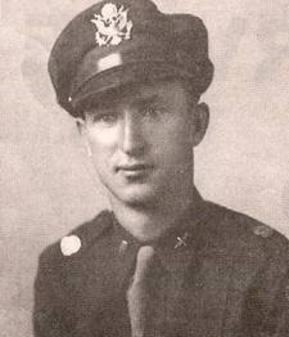 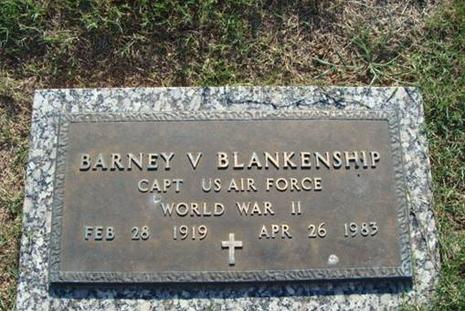 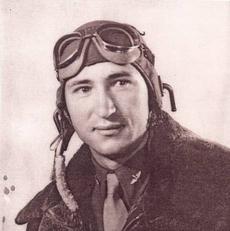 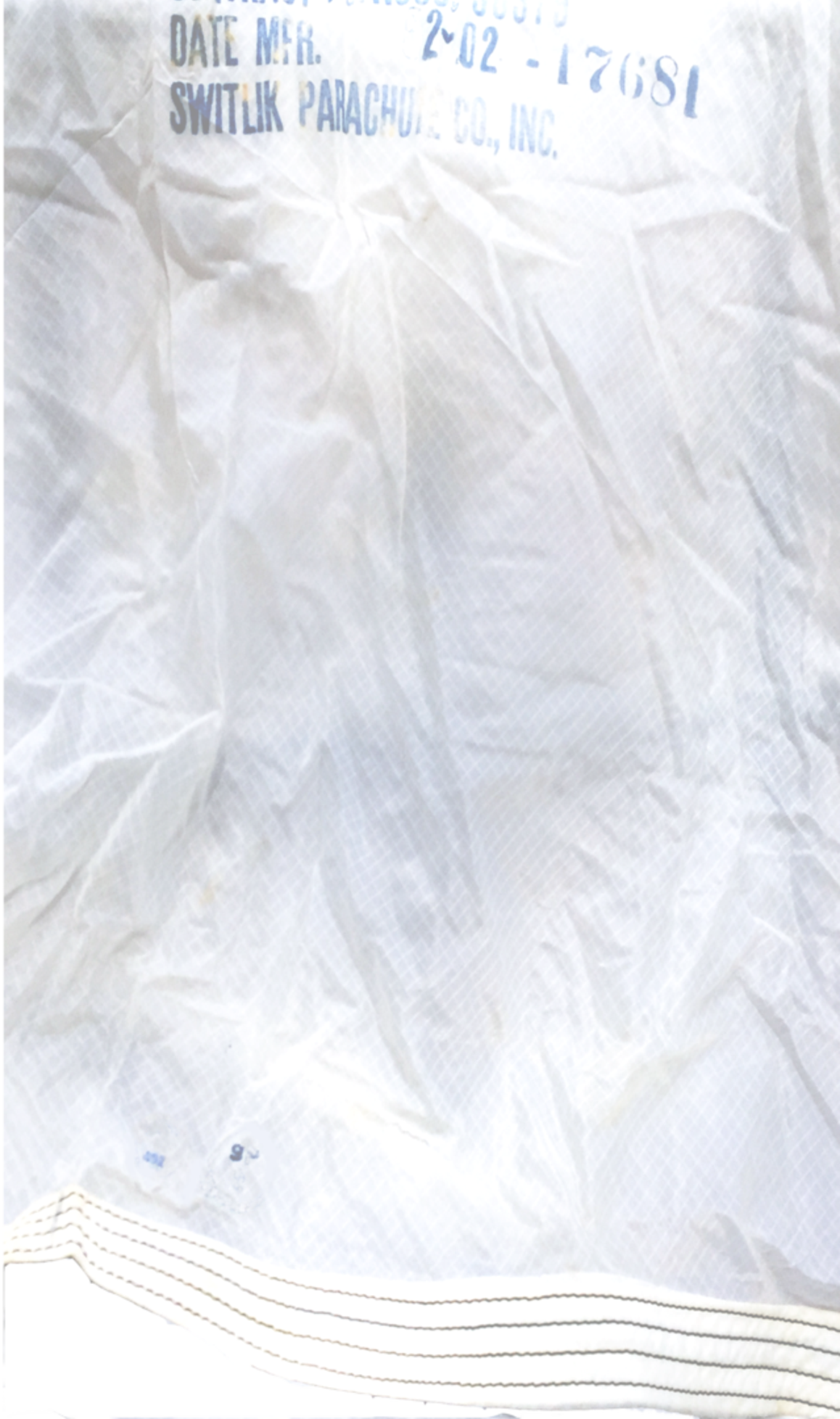 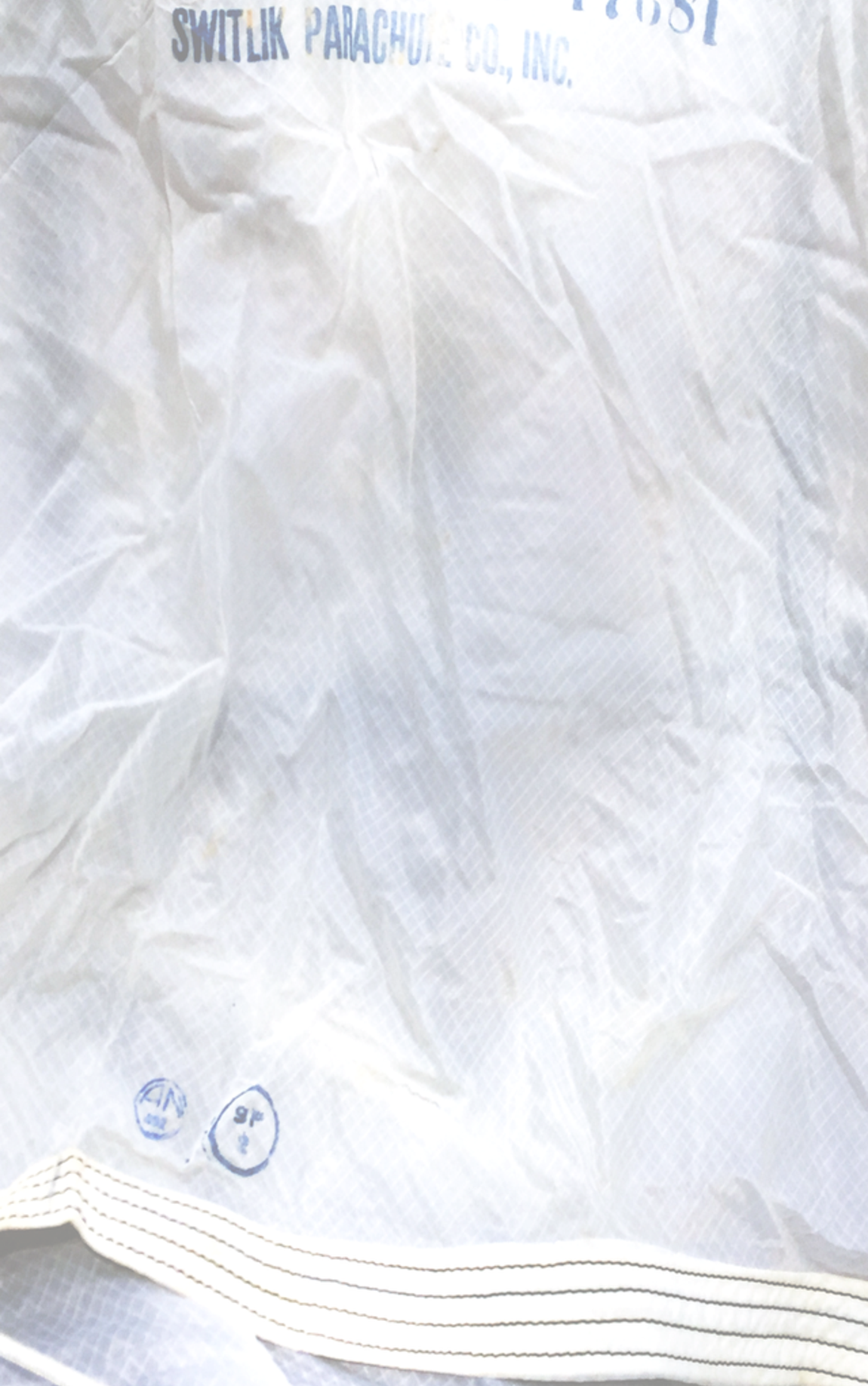 Other Information:        Barney was well known and liked in his squadron. He was a very confident and astute card player who thought that he would be able to bring his winnings home and buy up the whole of Missouri. In fact, after the war, he was able to return to Missouri and purchase a sizable acreage on the back of the winnings he had made at cards.

Barney undertook most of his aviation training in Texas before departing to the European Theater of Operations on January 29th 1944 to prepare for the invasion of Europe.  Barney amassed many sorties over Europe that included the dropping of parachutists at St Mere Eglise “Overlord”, Canino “Dragoon“, Eindhoven “Market Garden” and Wessel “Varsity” as well as Glider Towing during Operations “Overlord” “Dragoon” and “Market Garden”. When added to the combat freight and evacuation missions, Barney made a total of 24 Combat Operational missions during his time in Europe.

On his return to the USA, Barney settled in Missouri and led a relatively quiet life and talked very little about his wartime experiences. Like many veterans, he focussed hit attention on his family.