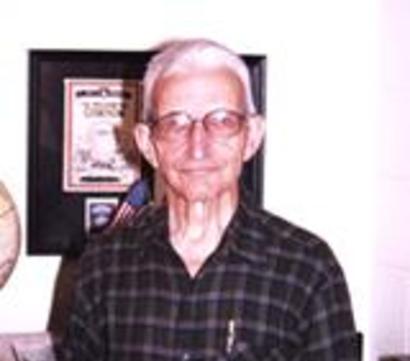 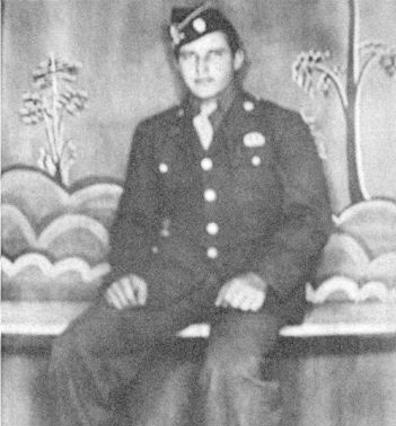 Other Information:      Herman was a diminutive trooper from Pennsylvania but hard as nails and a brave warrior.  He served with the 101st Airborne in Normandy, The Netherlands, Bastogne and into Germany. In one of the battles between Bizory-Foy near the railroad line, Herman fired the opening shot against an advancing enemy battalion. Standing behind a tree at the edge of the woods, with a rifle grenade affixed to the muzzle of his M-1, Herman and his buddies were ordered to wait for the command to open fire. Weather was dark, overcast and typically filled with Bastogne fog. The field was filled with advancing Germans and when the nearest one got horribly close, Herman decided he couldn't wait any longer.  He fired his rifle grenade straight into the chest of that German and both sides began firing furiously. When the smoke cleared, the field was still full of Germans, but they were now lying prone in the snow. This action took place not far from the Halt station where the Easy Co. 506th monument now stands.

A final salute to one of Colonel Johnson's mighty warrior.​ 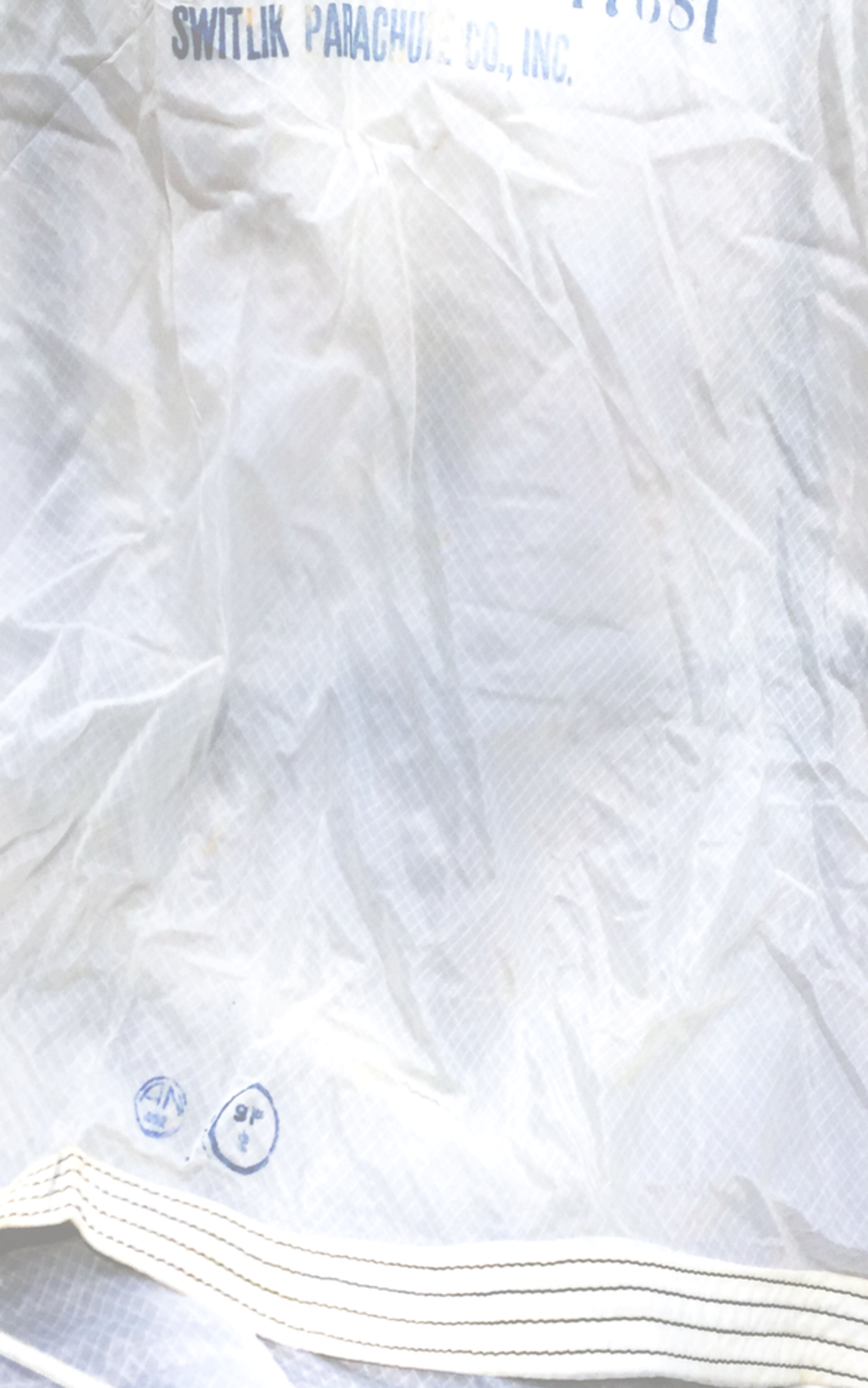 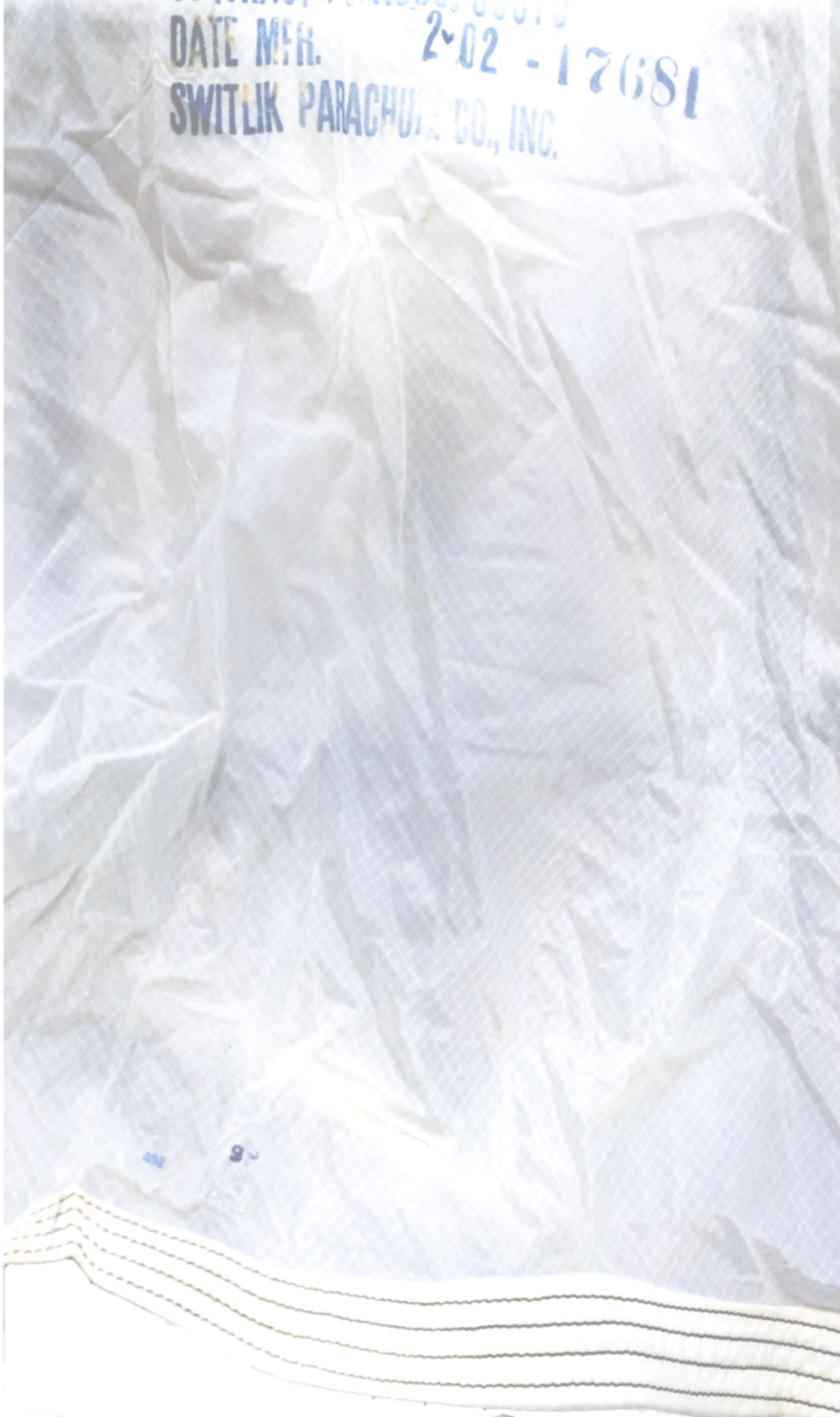