Following his discharge in 1945, Eric attended the Chicago Academy of Fine Arts, graduating in 1947 and working for the Charleston News and Courier. In early 1950 Eric re-entered the military serving in Korea, Germany, Japan and Vietnam    continued to serve in the military until 1978.

Sadly, Eric passed away on September 2009 and was laid to rest at Arlington Cemetery. 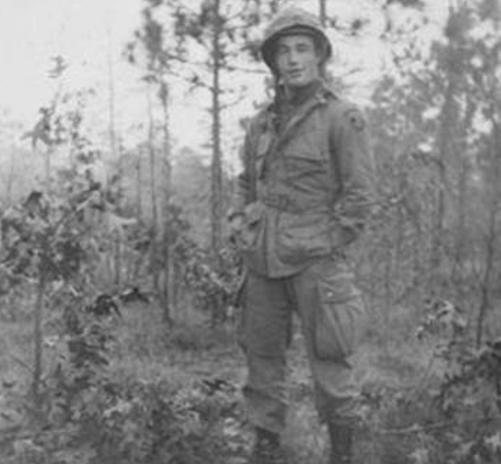 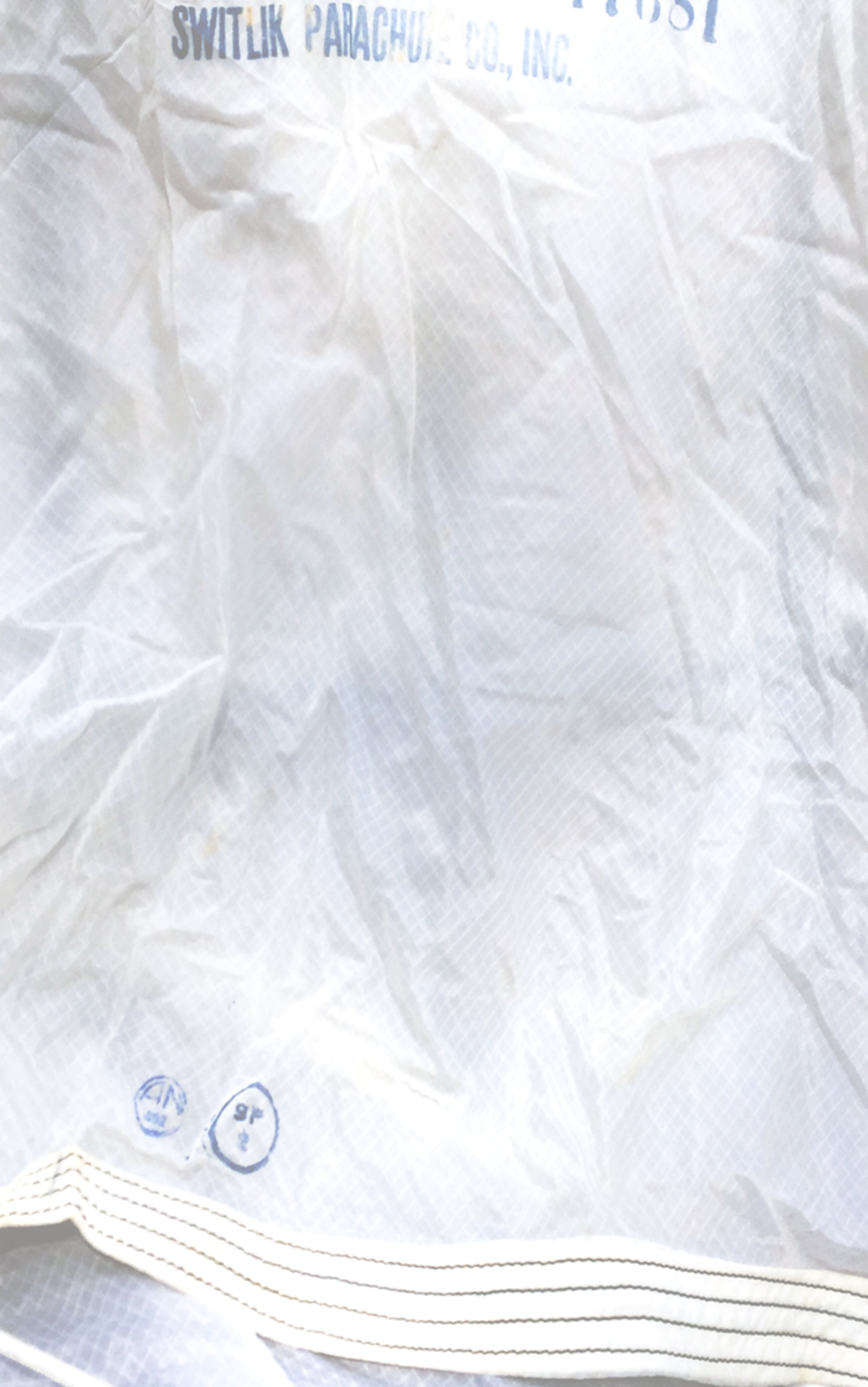 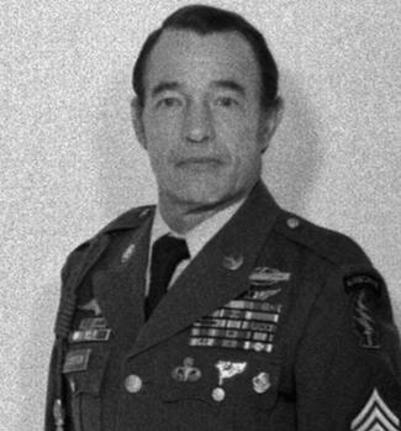 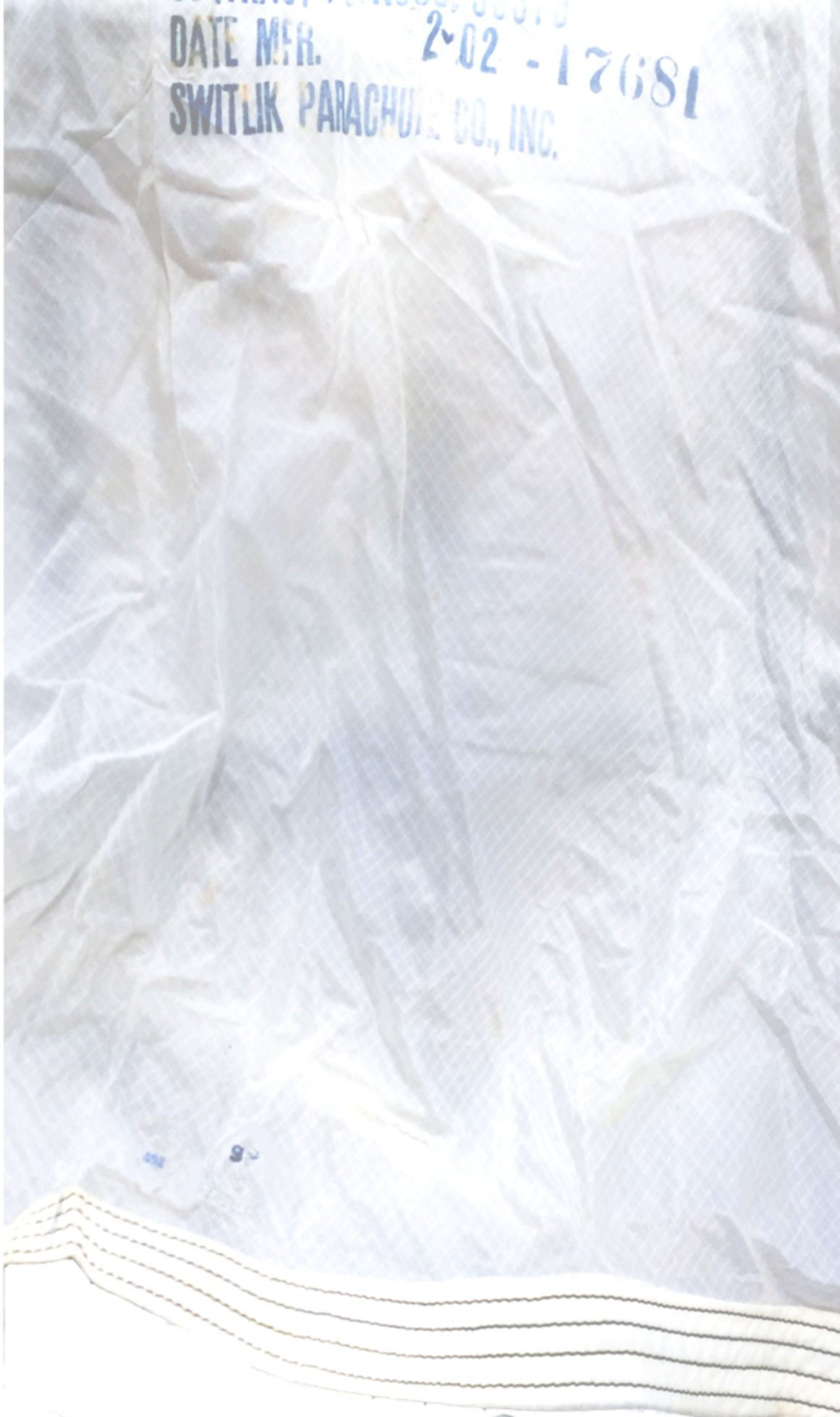 Other Information:        Eric was a tough guy in a unit full of tough guys and proved is prowess in the boxing ring where he excelled. Eric trained at Toccoa and then went through Jump School at Fort Benning where he got his Jump Wings and the coveted brown Corcoran boots. From there it was onto more training at Camp Mackall and then the Tennessee manoeuvres, before heading to Camp Patrick Henry, Virginia to prepare for overseas duty. Eric with the 517th fought in Italy before making their first combat jump on August 15th 1944 during Operation Dragoon.  Six weeks into the ensuing campaign, Eric was seriously wounded and evacuated back to the UK and then home, remaining in various medical facilities until the end of the war.