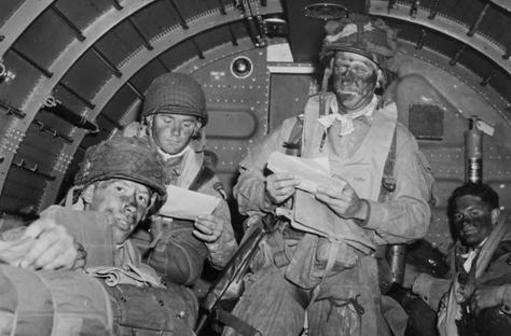 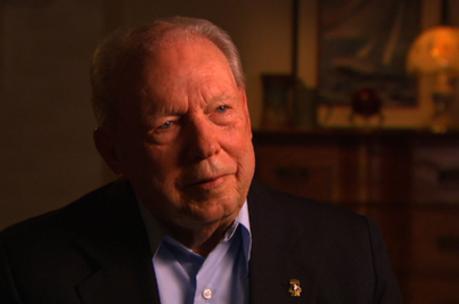 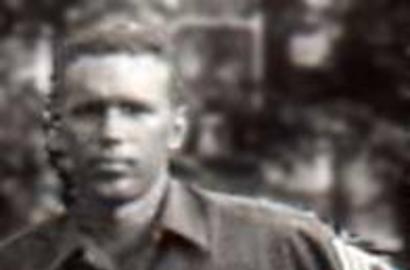 On June 4, 1944, the 506th was locked into a staging area and spent hours getting gear together, studying maps and checking weapons and equipment. They were to take off early June 5, but rain and winds that kicked up the English Channel postponed the invasion until the next day.

Fox Company was ordered to drop behind the Germans' big guns and take the town of Pouppeville, then secure the causeways that led to Utah Beach until seaborne troops arrived. 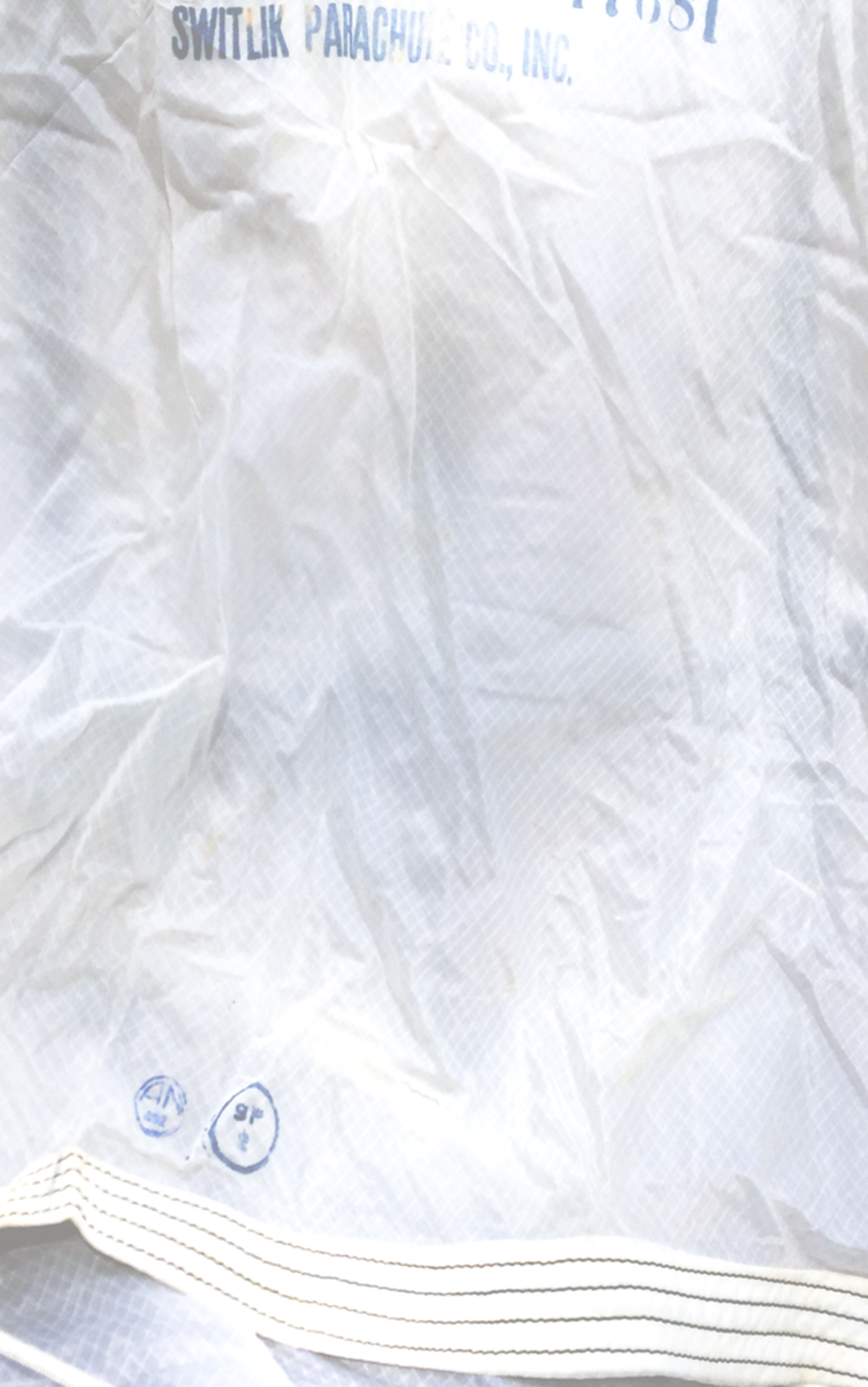 Other Information:      Thomas grew up in Charlotte, first in a house downtown, then on The Plaza. By the time he graduated from Central High, he had a job at the bank, and a customer had taught him to fly.

He was 19 when America was pulled into the war, 20 when he joined the Army. After training, the 506th was moved to Aldbourne, England, training for the invasion that would pierce Hitler's Atlantic Wall and open a new front to liberate France and Europe. 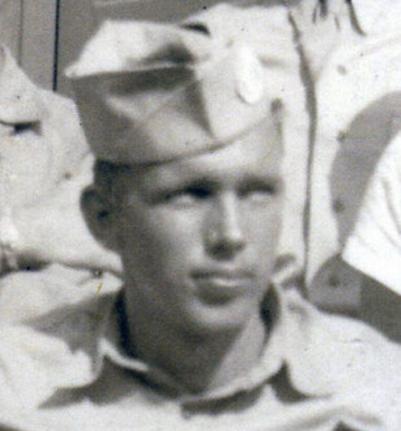 But the C-47 planes that delivered the paratroopers flew into thick clouds, making the trip more difficult for inexperienced pilots. The German hail of anti-aircraft gunfire caused the tight pack of planes to scatter.

Alley landed a block from the town square in Sainte-Mère-Église - nine miles from his target.

On the road to Carentan, near Sainte-Mère-Église, Tom rejoined his company, which scattered along both sides of the road after spotting a German tiger tank and troops. Tom and three others found cover behind an earthen berm when a German officer popped up behind the tank. Tom shot him.

The tank's gun then rolled toward the hill where Tom and the others hid and blew it up with an 88-mm shell. Tom and a friend survived while two others died from the concussion.

From Normandy, Fox Company jumped into Holland in September 1944, where they fought for more than 70 straight days. A brief furlough was cut short when the 101st was trucked to Bastogne, Belgium, for the Battle of the Bulge. Then it was on to Germany.

Tom returned to Charlotte and built a successful career as a bank executive and developer, retiring in 1995. But his World War II exploits defined his life.

Thomas passed away on 18 January 2012 and is buried at Sharon Memorial Park, Charlotte, North Carolina 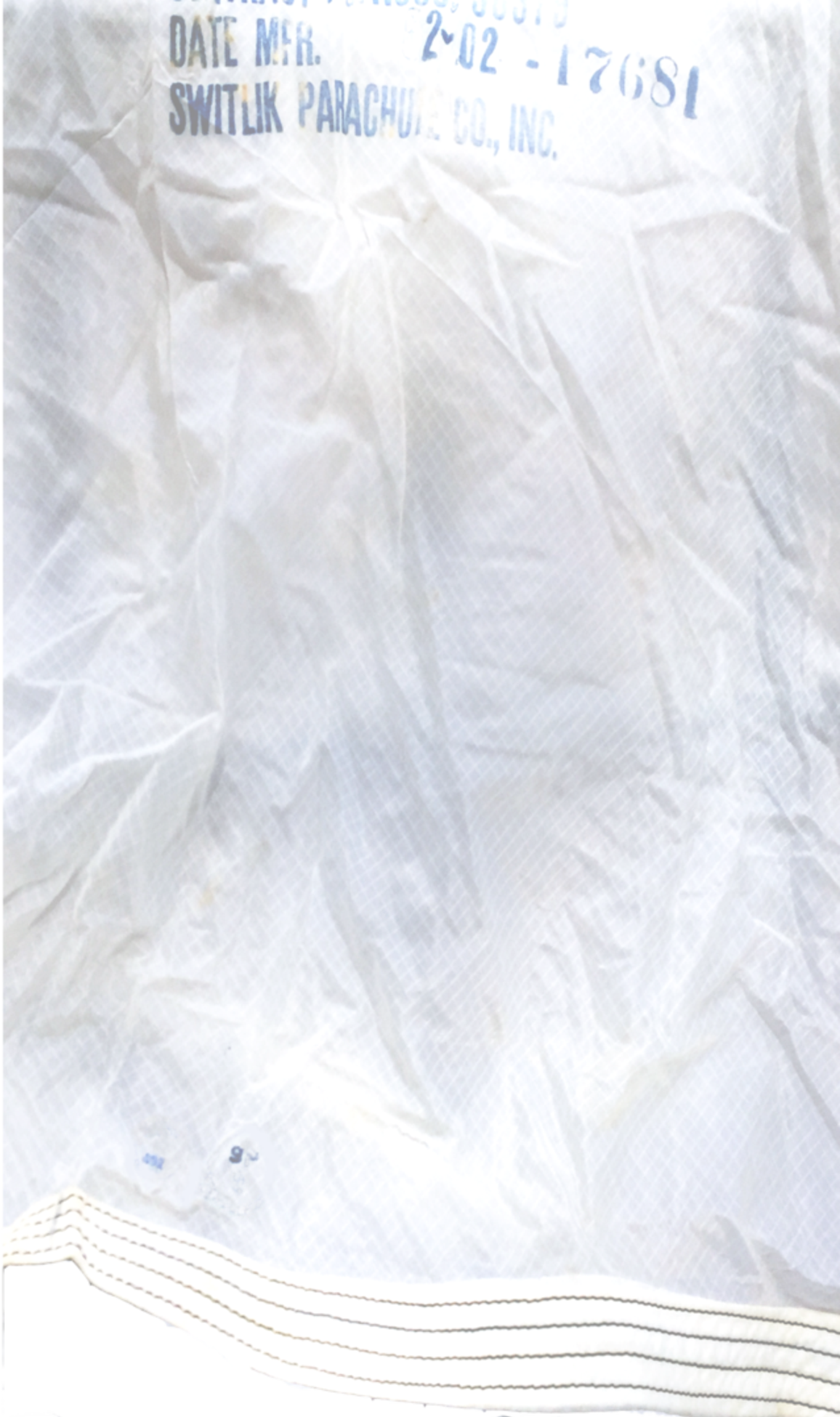