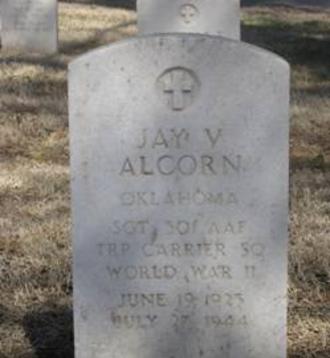 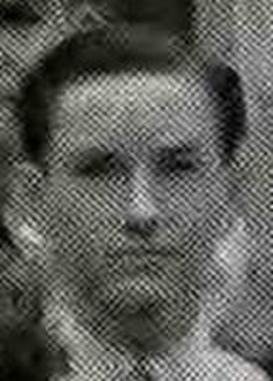 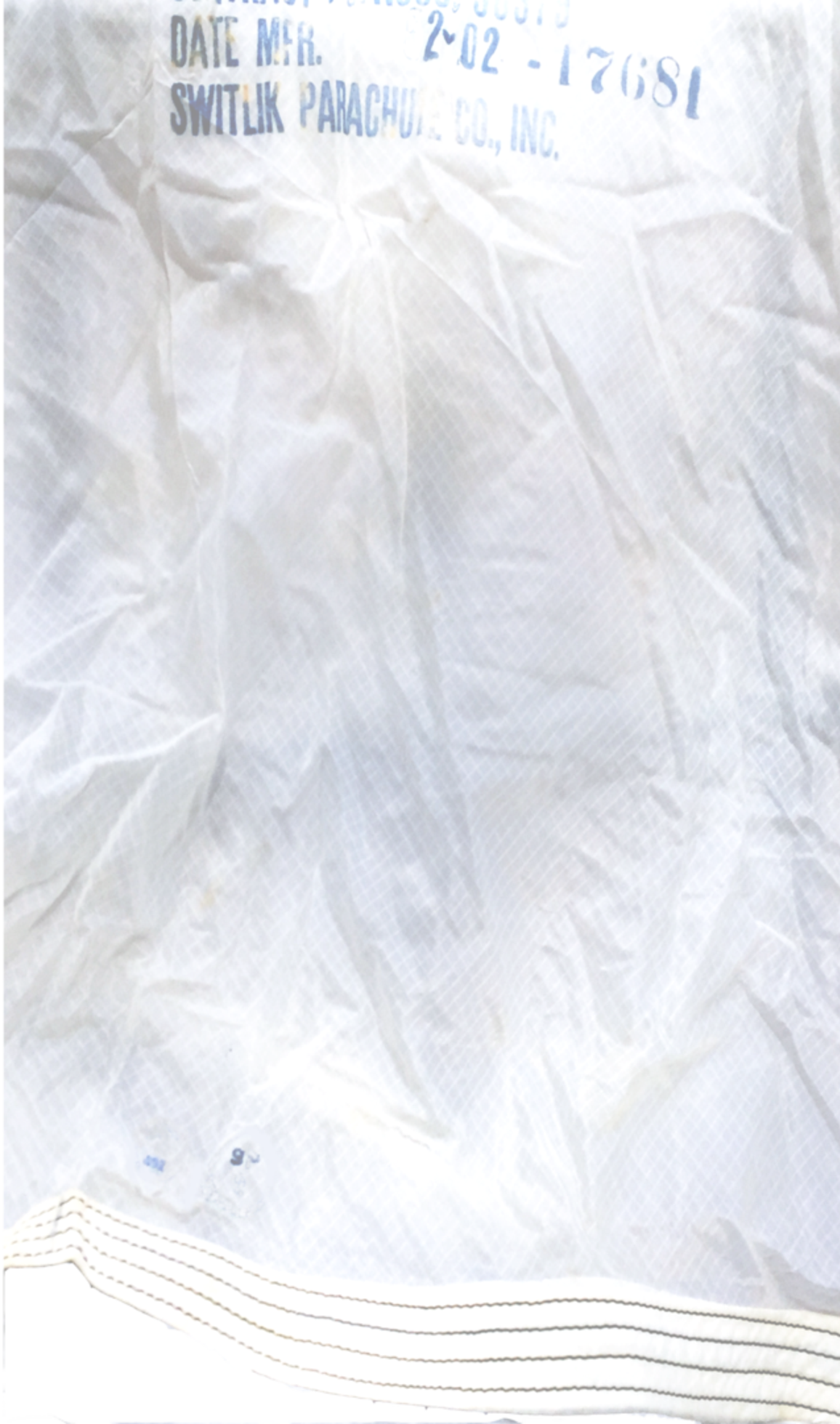 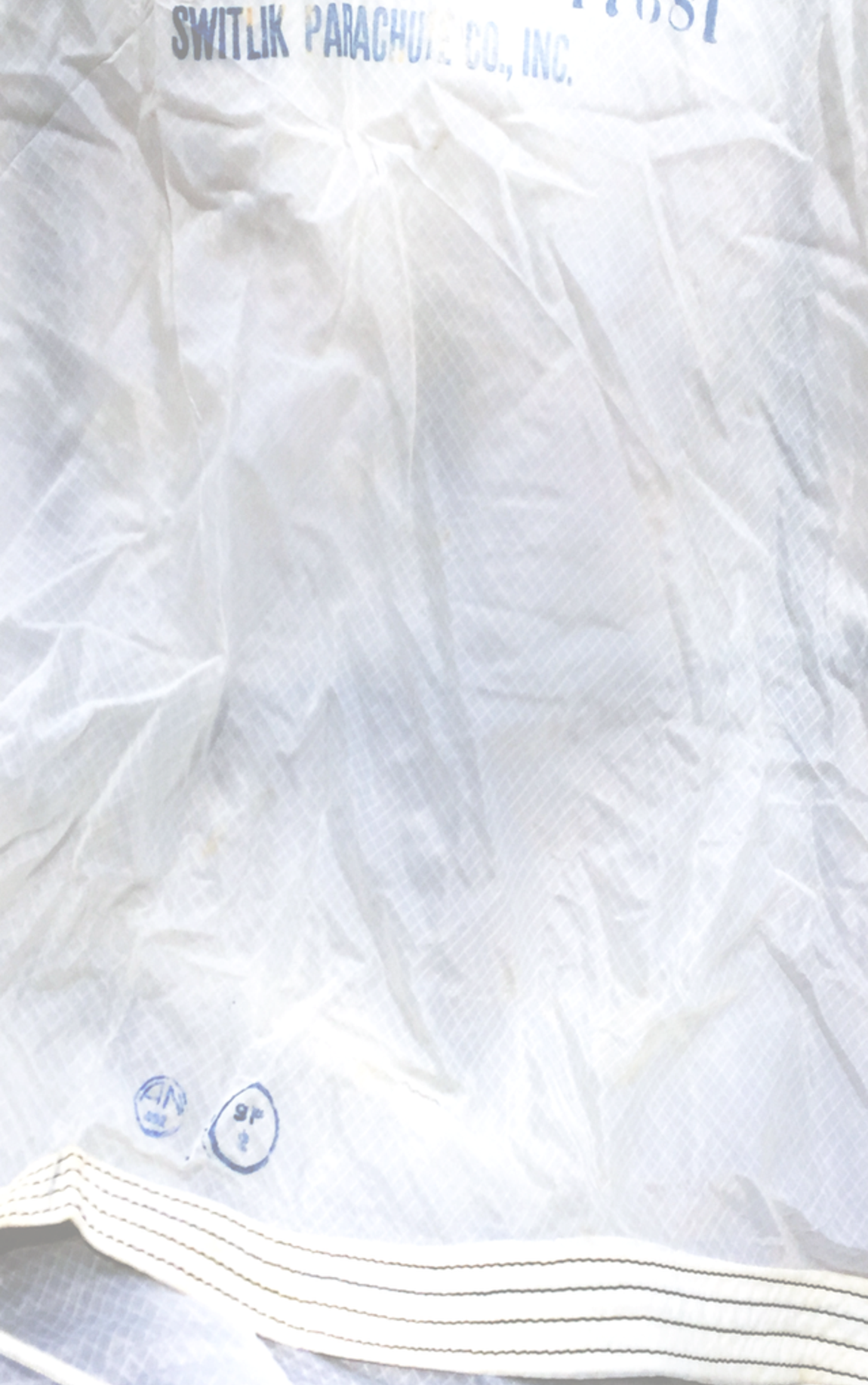 Other Information:        Jay was born in Muskogee, Oklahoma in 1923, the youngest son of three to Sherman and Mary Alcorn. Jay’s father, a WWI veteran, died on April 23rd 1941 while Jay was completing his education and Jay enlisted after he had graduated in 1942. He joined the 301st Troop Carrier Squadron as a Radio Operator after the Normandy Operation. Jay was radio operator on the evacuation mission to Scotland that crashed on July 27th 1944 when all on board were killed. Jay’s remains were brought back to the USA and buried at Fort Gibson National Cemetery on 28 July 1948, where he is buried in Section 1 Plot 127-B not to far away from his father Sherman and his brother Robert.