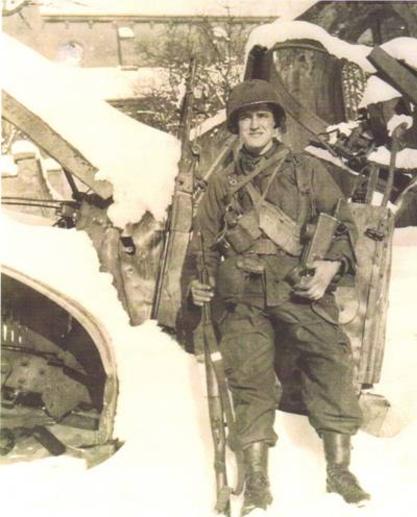 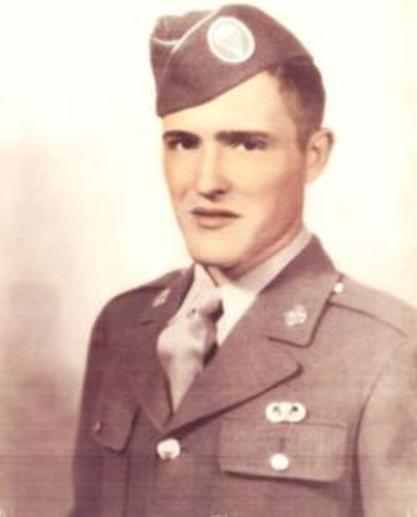 Other Information:        Bobby served with D Company of the 2nd Battalion 501st Parachute Infantry Regiment when he joined the regiment as a replacement in August 1944, after the 501st PIR had jumped into Normandy. His first combat jump with the 501st was into Holland where he, along with the rest of the 101st Airborne jumped into the area near Eindhoven at the Eerde DZ. After finally being discharged in 1946, Bobby once again entered military service when he reenlisted to fight in Korea, where he had an exemplary career.