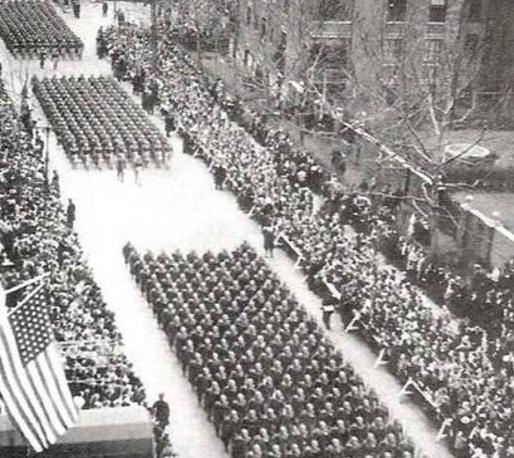 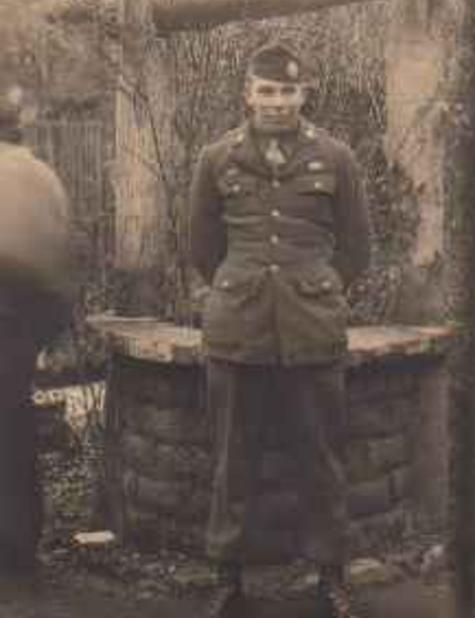 Other Information:        Walter served with I Company of the 3rd Battalion 504th Parachute Infantry Regiment after joining the regiment as a replacement in August 1944, after the 504th PIR had jumped into Sicily. His first combat jump with the 504th was into Holland where he, along with the rest of the 82nd Airborne jumped into the area near Nijmegen at the Grave DZ.

Later, as fate would have it, Walter found himself in an unusual position for airborne troops, when he joined the rest of the 504th PIR led by Julian Cook in rowing across the Waal River to assault and capture the Nijmegen Bridge. Walter continued with the 504th as they battled through Holland, Belgium and finally “All the way to Berlin” where he formed part of the occupation army until his discharge.  On of his proudest moments occurred when he joined the 82ndAirborne in making a parade through the streets of his home town New York as part of the Victory celebrations that marked the end of the war. 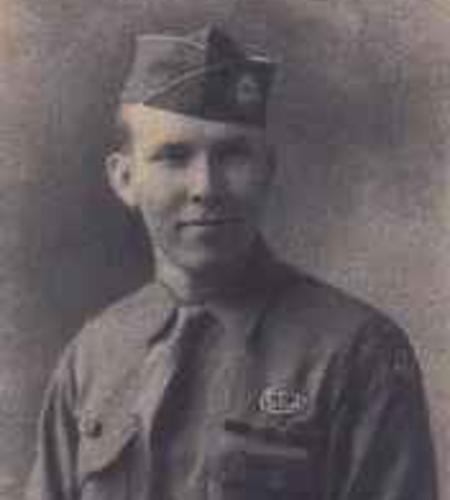