Other Information:      In response to the bombing of Pearl Harbor on December 7, 1941, Bill quit High School in his senior year, just 6 months shy of his graduation. He went to work at Baldwin Locomotive Works in Eddystone, PA, making tanks for the military. Bill’s mom was upset that Bill quit High School, as all of Bill’s siblings also made the decision to leave High School prior to graduation. Bill’s mom persisted that he finish High School, so he finally promised he would. He worked the night shift for 6 months (12 midnight to 8 am) and from work went to Southern High. He graduated in June, 1941. Bill thanks his mom everyday for his education. 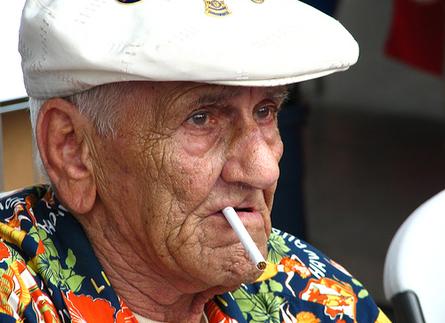 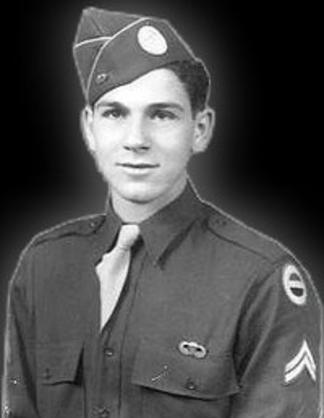 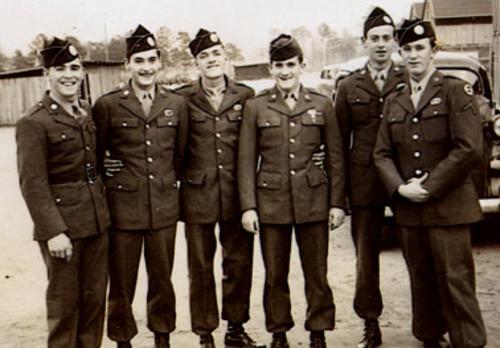 ​In July 1942, Bill enlisted in the US Army Paratroopers division, and was shipped to Camp Toccoa. Bill was assigned to Company “E,” 506th Parachute Regiment, which was a part of the 101st Airborne Division. Bill and his comrades trained hard, running up Mount Currahee repeatedly for 6 months. The 101st endured Parachute training as well, and in December 1942, each man made his 5 qualifying jumps to receive the coveted Jump wings. Bill was officially a Paratrooper, which was the proudest moment of his young life, and remains one of the crowning achievements in his entire life.

Bill jumped into Normandy and The Netherlands with the 506th before being trucked into Bastogne in December 1944. He was seriously wounded in the Battle of the Bulge when he was caught out in the open by German artillery while trying to rescue his wounded best friend Joe Toye. Bill lost his leg as a result and was evacuated back to the USA ending his war.