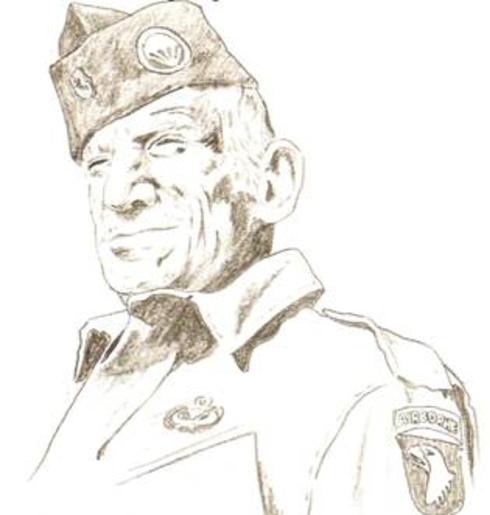 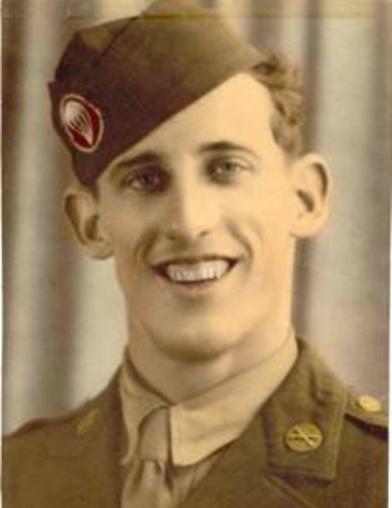 Other Information:        Harry joined the National Guard in May 1940 and was inducted into Federal Service in Sep 1940. He was wounded on 6th June 1944 in Normandy France. He was also take prisoner and held in Cherbourguntil his release upon its liberation. He was then hospitalized and went through a long rehabilitation before his final discharge in 1947. Since then, Harry has been very active with the Disabled American Veterans association where he helped establish the Shawnee Chapter and was its commander for over 12 years. He has served as post commander, quartermaster and district vice commander for the Veterans of Foreign Wars and is a life member of the American Ex-Prisoners of War. Through the hard work and effort of Team Commander George Hicks and others, on 10th November 2006, Corporal Harry Hoots was inducted into the Oklahoma Military Hall of Fame at a ceremony in Oklahoma City.