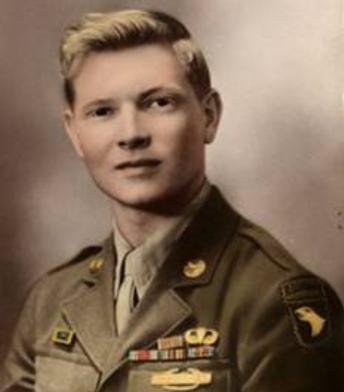 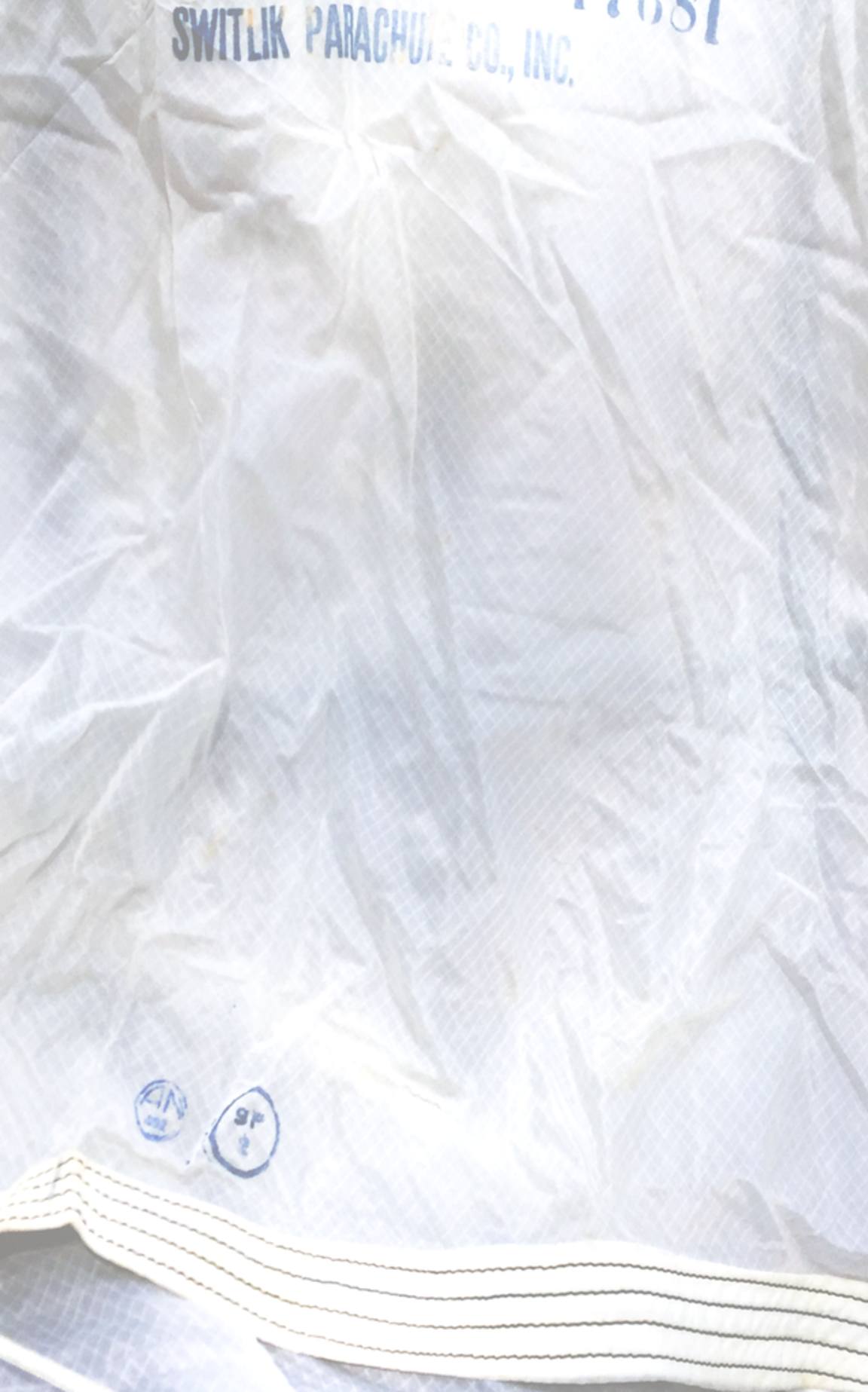 Other Information:      "Charlie" was only 15 when he enlisted and volunteered for paratroop duty in 1942. He looked 12. His notary uncle in PA falsified his birth certificate to indicate he was 17. Colonel Johnson spotted him during runs at Toccoa, pulled him out of formation and tousled his hair. "How OLD are you boy, and don't lie to me!" "Oh, I'm 17 Sir!" "Sure you are...does your MOTHER know you're here?"
"Oh yes sir! Everything is alright!"

In mid 1944, Charlie's mom wrote a letter to the colonel, telling him how old her son really was. By then, the 501 had returned from Normandy and Charles had been wounded several times. Col. Johnson summoned him to RHQ. Charles now really was 17, but the colonel said, "Well Boy, should we give you a bunch of medals and send you home? That way, you'll survive the war!" Charlie replied "Oh no sir! I don't want any part of that!" Charles stayed with the 501 and received 4 Purple Heart Medals, after being wounded 17 times that drew blood. Usually, he didn't leave the front lines, not reporting his minor wounds and just getting the medics to patch him up. He became a Legend within the 501st, as the youngest and most-wounded trooper in the regiment. His older mentor, Harry Antoon admonished him to be more careful, saying "It doesn't require any skill or courage to get wounded!" But Charles wore his war wounds as a badge of honor. He was so proud that he "found his station of enlistment", when the country needed him.