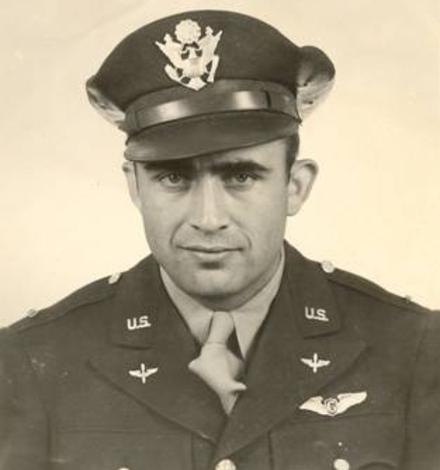 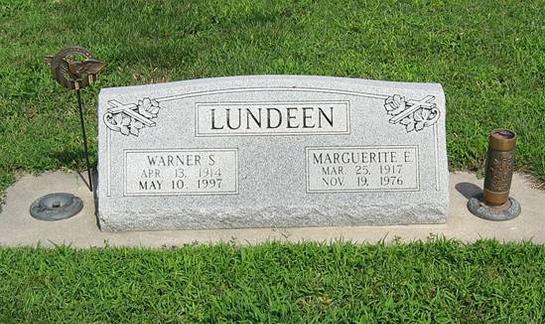 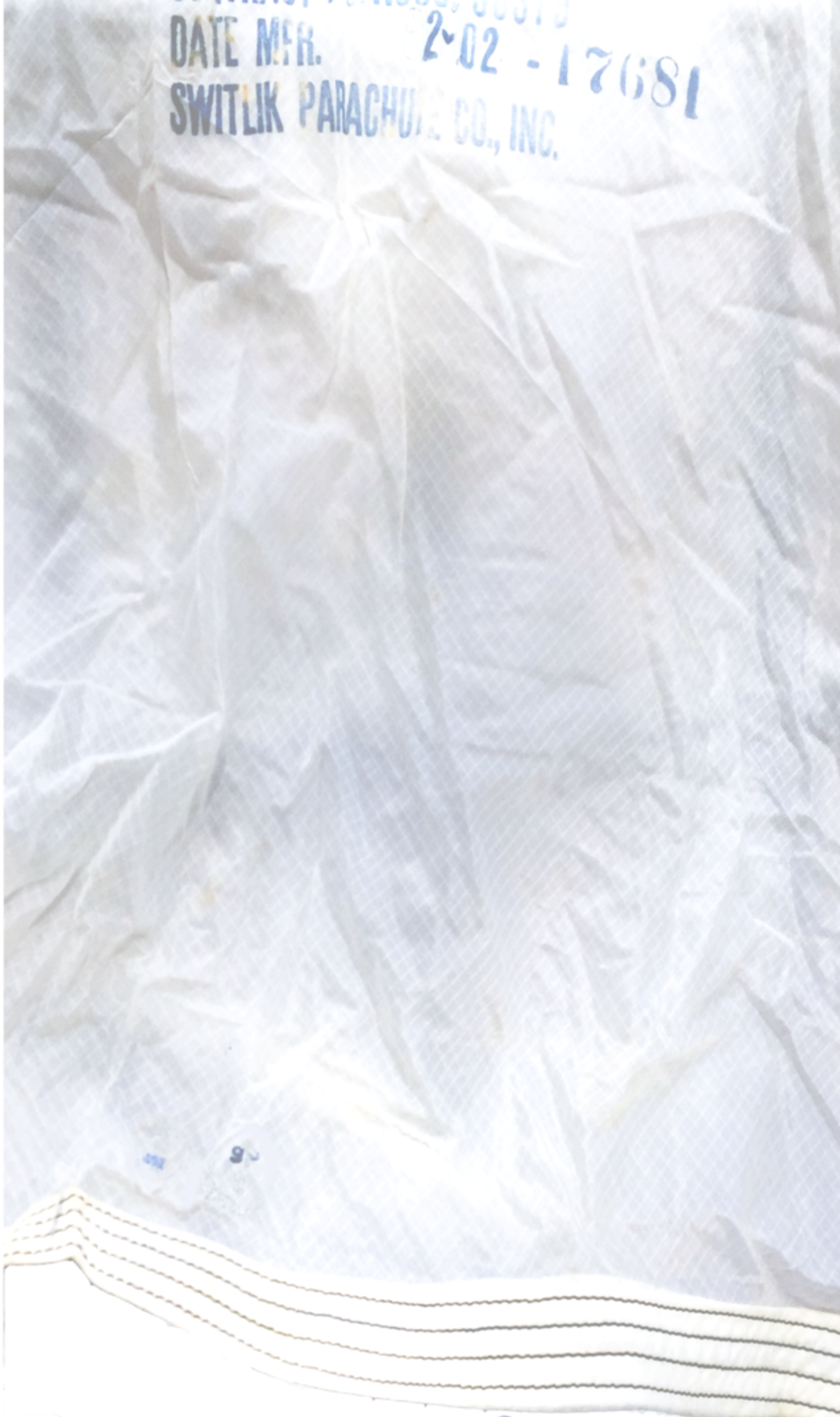 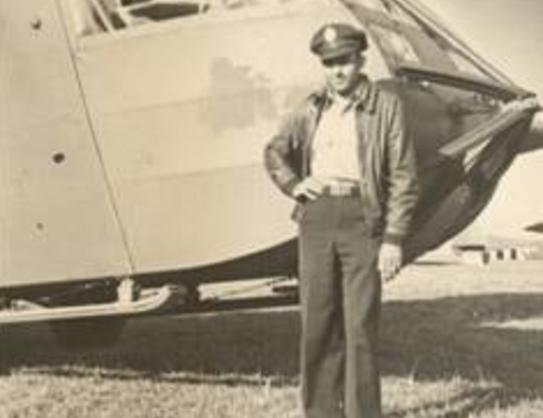 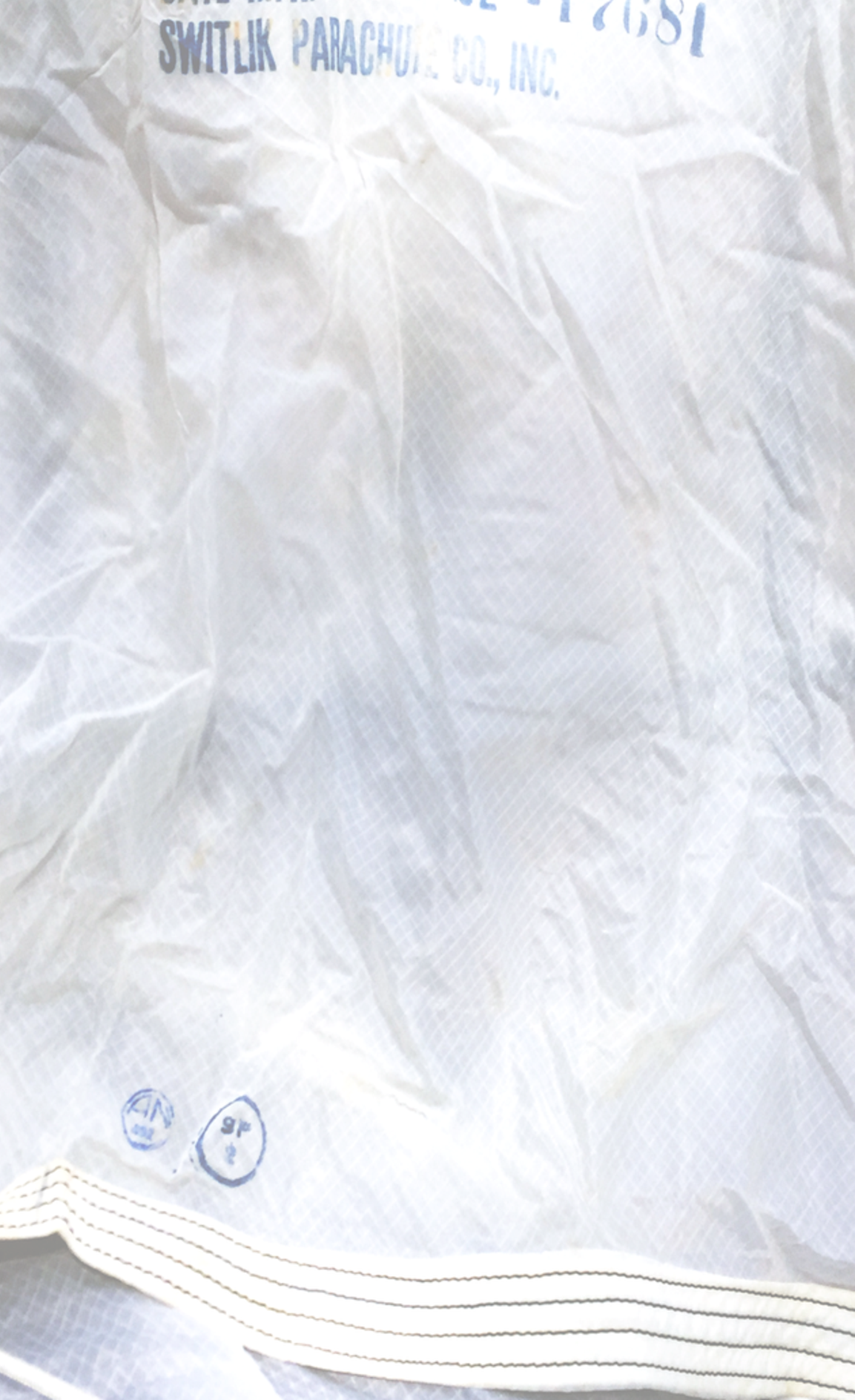 Warner flew his WACO CG-4A as Serial 37 Chalk B-32 as part of the invasion of Europe on June 7th 1944, carrying his load of 81mm Mortars and troops into Landing Zone W. Despite the heavy flak and ground fire he was able to deliver his glider onto the ground where he and his passengers were able to disembark. Along with the squadron’s other glidermen, Warner was able to reach his assembly point before being evacuated back to England to rejoin his squadron. For his action on this day, Warner was awarded the Air Medal.

While not in combat action, Warner, like many of the other glider pilots, acted as a co-pilot flying C-47s on re-supply and evacuation missions. He also took part in numerous training flights to prepare pilots and infantry for their next glider mission,

On September 1944, Warner was once again called into combat action, this time to carry glider troops into The Netherlands as part of Operation Market Garden. On September 23rd 1944 Warner piloted his glider as Serial A-67 Chalk 100 into Landing Zone ‘O’ near Nijmegen . Once again his glider came under heavy flak and ground fire, and despite suffering several direct hits, he was able to land his glider safely. For his actions this day, Warner was again awarded the Air Medal.

Warner remained with the 310st Troop Carrier Squadron as it moved across Europe from base to base and became part of the first air unit to deploy to Berlin’s Templehof Airport as the war was coming to an end. Having amassed 103 points, Warner finally received his notice to return to the Zone of the Interior on September 22nd 1945 and was able to return to the USA a few days later, where he was discharged from the Army and returned to his home town of Holdrege, Nebraska where he and his wife bringing up six children.

Other Information:        Warner joined the army in August 1941 and joined the 118th Field Artillery Battalion. He trained at Fort Sill before volunteering to undertake Glider Pilot Training. He graduated from the Air Force Advanced Flying School in Victorville, California in class 3-43before joining the 301st Troop Carrier Squadron while they were training for deployment to Europe.