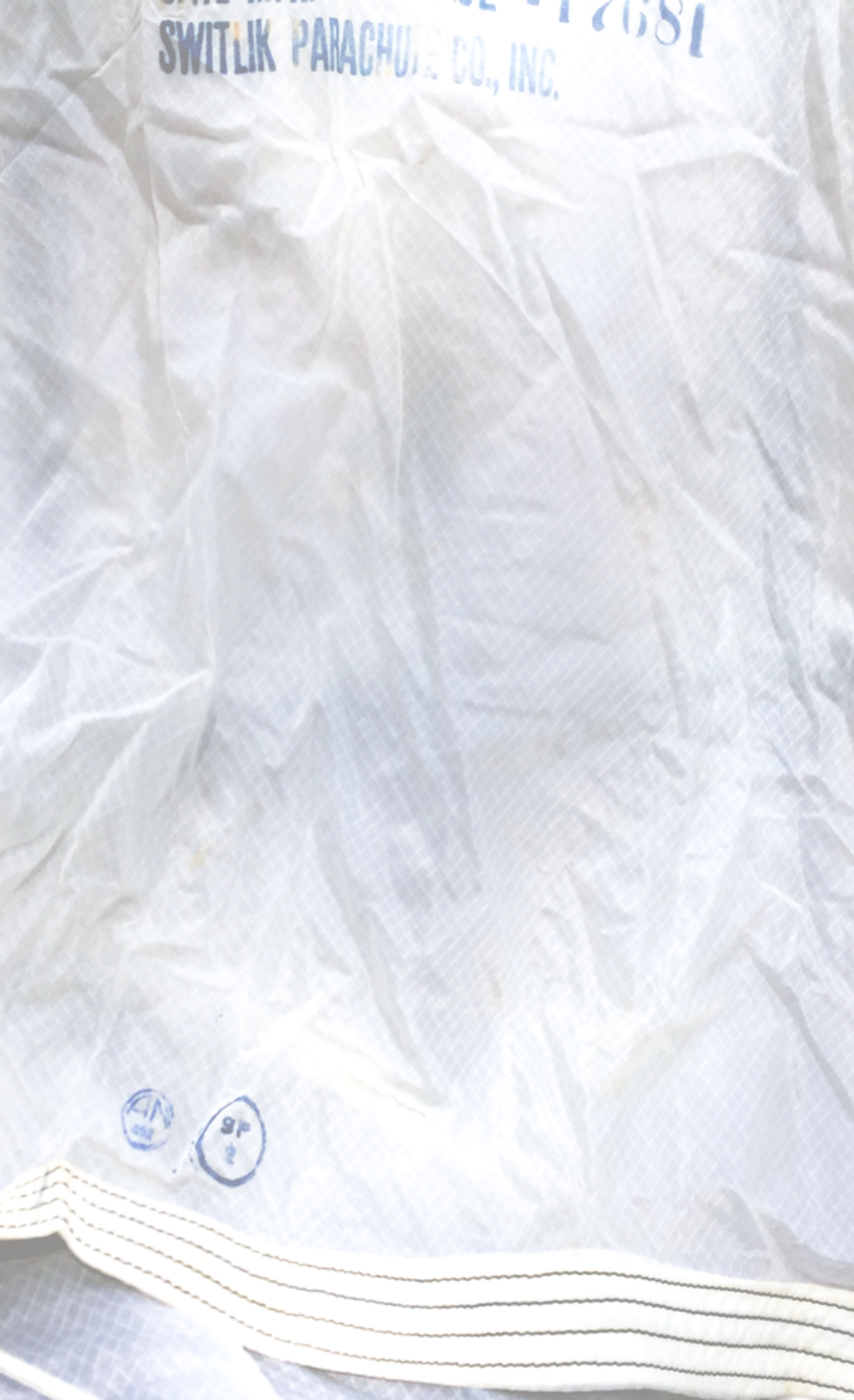 After his honorable discharge Duane served in the Air Force Reserves for many years. While in the Reserves, during the Korean War, he was called up to train pilots in California and continued his reserve service until he retired with the rank of Major.

After his service in World War II, he attended the University of Oklahoma before returning to McAlester. He married Marcharelle Brice on Jan. 9, 1944, in McAlester and in 1948, he joined his wife’s family’s insurance agency, The Brice Agency, and remained active in the agency for almost 60 years. The agency is still in the family as the Jordan-Carris Insurance Agency. He was also a member of the McAlester Lions Club and the First Presbyterian Church of McAlester. 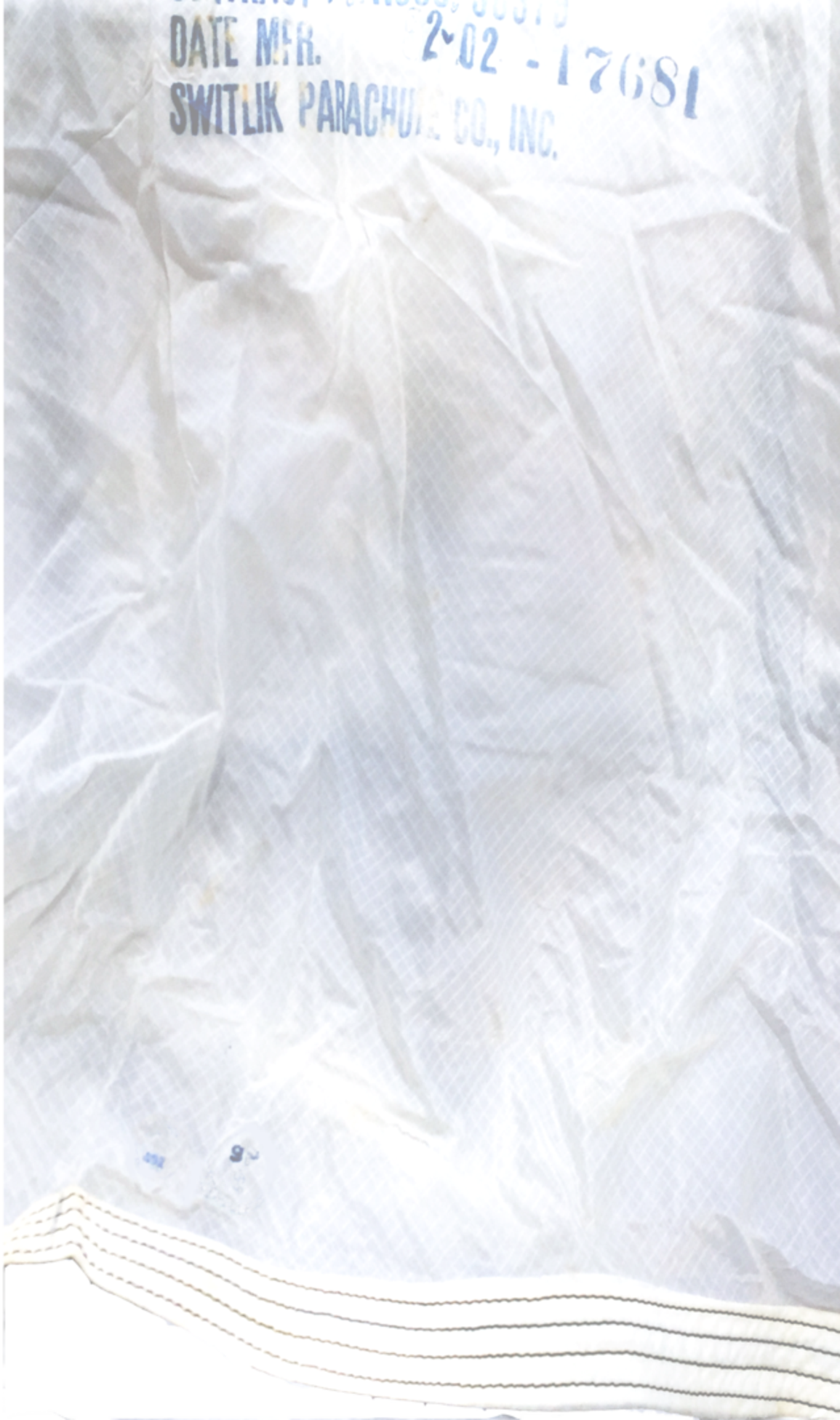 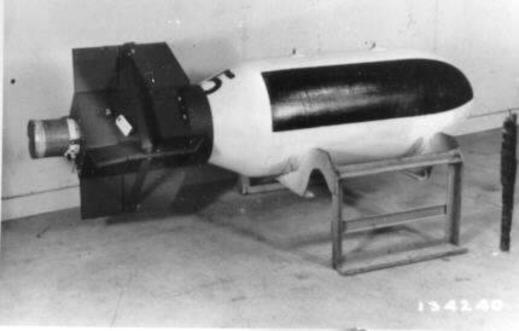 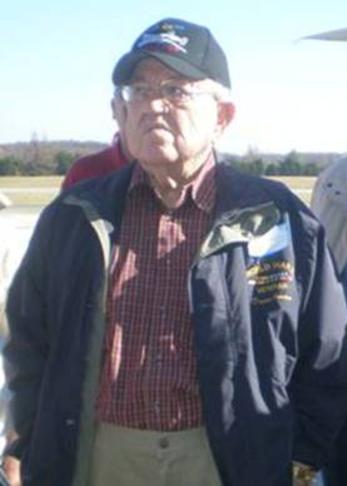 Going in at tree-top height, where the impact of the bomb would be most successful, he flew in from the Southwest and the bombardier sighted the center pier of the target – a wooden bridge. He flew over the Bay of Bengal, stayed ‘on the deck’ so that the plane wouldn’t be picked up by enemy radar, and dropped four of the AZON bombs on the center pier of the bridge. With a delay fuse of 20 seconds, the gunner had time to look back and snap a photo of the bridge going down. The flying time on that mission was 14 hours and 15 minutes. Duane noted that a Frenchman by the name of Pierre Boulle wrote a book in 1945 about that particular bombing. It was later turned into a movie starring William Holden called Bridge over the River Kwai. 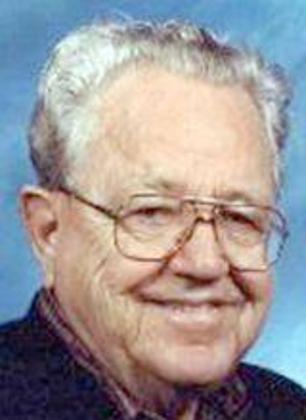 Other Information:      Born Jan. 13, 1924, in Hughes County, near Iron Stob corner, he was the son of Robert and Linnie (Jones) Jordan. He spent his childhood mainly in the southern part of Pittsburg County and had lived in McAlester all his adult life. He graduated from McAlester High School in 1942.

Duane Jordan was a 17 year old gas station attendant when the Japanese bombed Pearl Harbor in December, 1941, and he remembers vividly hearing the news on the radio that was kept in the tiny office of the station at Main and Washington in McAlester, Oklahoma. After he graduated from High School in May, 1942, he and a friend drove to Muskogee, Oklahoma to test for pilot training.  Duane was shipped to aviation school in Santa Anna, California for his first round of training. As with all cadets, a series of two month training segments at various air fields around the US equipped him to fly and fly well. He then entered military service as a 1st Lt. in the Army Air Corps. He was a co-pilot in B-24 bombers during World War II.

Following his training, his was one of ten crews who were sent to a secret training at Ft. Dix, New Jersey. Their training was to how to drop AZON bombs. In the final stages of WWII, the AZON bomb was designed to destroy the narrow wooden bridges that supported much of the Burma Railway. This 1,000 pound bomb had a radio controlled tail fin allowing for adjustments while in flight, resulting in a guided fall and a more precise bomb. Duane recalled that a month before his 21st birthday, February 13, 1945, he was tasked with a mission to take out target #277 on the Japanese Burma railroad.​